PM Modi To Virtually Interact With Goans On October 23

Goa is going to the polls in February next year. 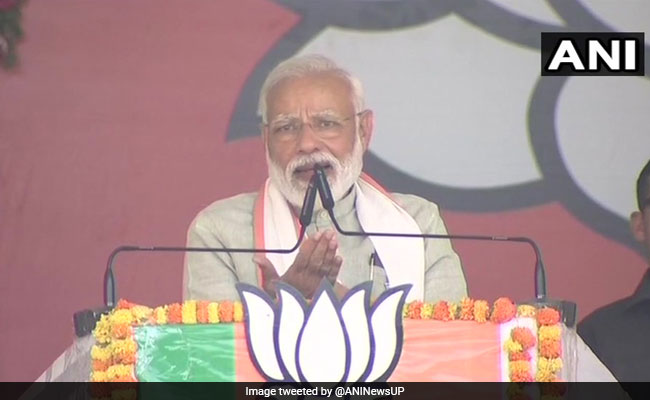 He said seven people from Goa, including a sarpanch, chairman of the municipal corporation and a beneficiary of the scheme, will interact with the PM during the event to be held at 11 am.

"The programme (scheme) is an extension of the "Aatmanirbhar Bharat" initiative launched by the central government," he told reporters.

According to the Goa government, this scheme brings benefits of all the state and central government schemes to the doorsteps of the people. Under this scheme, government officers, teachers and students reach out to every village panchayat to ensure that every village becomes self-reliant by harnessing the locally available resources.

Sawant said the state government has been receiving a good response from all the panchayats and municipalities.

He said the government had designated its officers as "Swayampurna mitras" who have been interacting with the people.

Goa is going to the polls in February next year.