Bengal Chief Minister said she was unhappy yesterday, as the government did not allow the Marina beach burial for Karunanidhi. 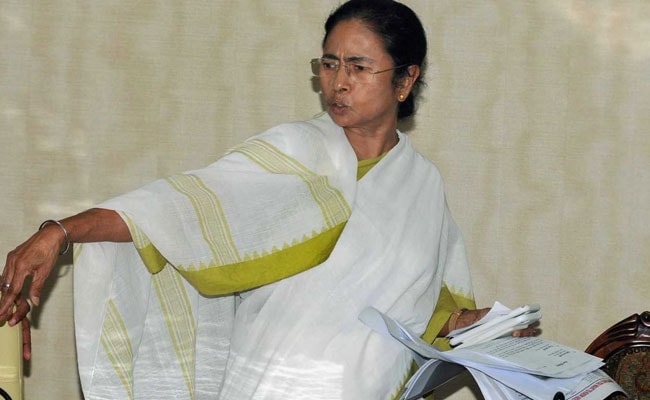 "I was unhappy yesterday, as the government did not allow the Marina beach burial. I had called the Chief Minister but he was unavailable. I also personally called the PM in this regard," Ms Banerjee told ANI.

The Madras High Court on Wednesday announced that DMK Chief M Karunanidhi can be buried at Chennai's Marina Beach.

After hearing the High Court's order, Karunanidhi's son MK Stalin broke down while the DMK chief's supporters celebrated outside the court and the Rajaji Hall, where his mortal remains have been kept.

On Tuesday, the DMK filed a plea in the court after state government denied burial space for Karunanidhi near Anna Memorial at Marina beach owing to pending petitions against burial on Marina beach.

Karunanidhi died on Tuesday at Chennai's Kauvery Hospital. His funeral will be held with full state honours.