Congress leader P Chidambaram, slamming the BJP, said the it does not need a national statistics commission because it has PM Modi 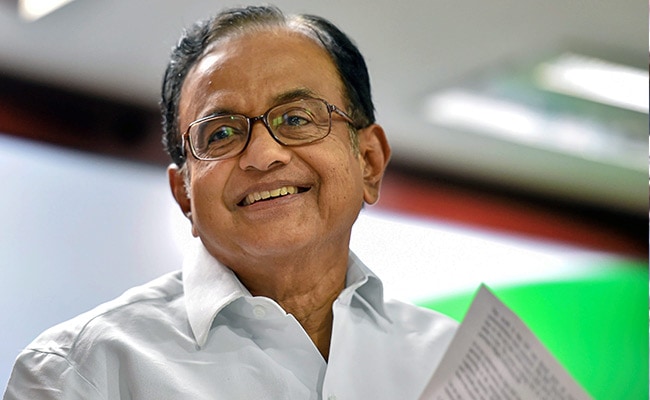 A day after Union Finance Minister Arun Jaitley slammed the Congress over Lt. General (retired) DS Hooda's appointment as a member of the committee on national security, senior Congress leader P Chidambaram hit back saying the BJP needs no one as it has Prime Minister Narendra Modi.

In a series of tweets, the former Finance Minister said, "Mr Jaitley has debunked the Congress for requesting General Hooda to advise on national security. He should have added BJP needs no advice because it has Mr Modi."

Mr Jaitley in his blog had said General Hooda's appointment was grudging "recognition" and "acceptance" of the 2016 surgical strikes that India carried out to avenge the soldiers' killing in Uri.

On Thursday, the Congress announced that the Army's former Northern Command chief who directed the 2016 cross-LoC surgical strikes will head a task force on national security at the behest of the party.

The decision was announced after a meeting between party President Rahul Gandhi and General Hooda.

The team members of the task force would be picked by General Hooda to prepare a "vision paper for the country in consultation with a select group of experts."