Skyscraper Day 2020: Know All About The Towering Heights

Skyscraper Day 2020: Historically, there has always been a quest for height. Right from the pyramids of Egypt to the countless modern skyscrapers, architects pushed their creative skills to build something awe-inspiring. 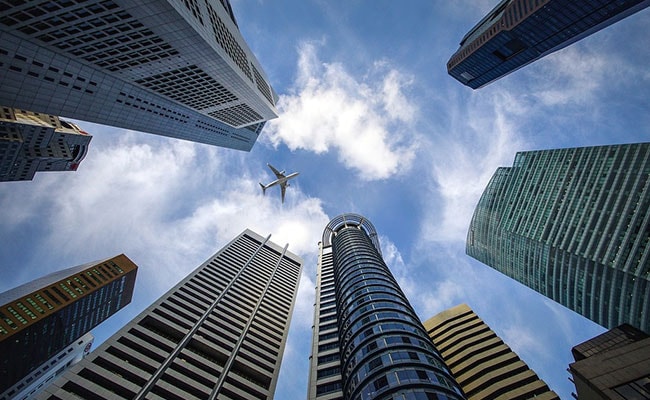 National Skyscraper Day 2020: Skyscrapers across the world have captured people's imagination. In modern times skyscrapers often define a city's skyline. Historically, there has always been a quest for height. Right from the pyramids of Egypt to the countless skyscrapers now, architects pushed their creative skills to build something awe-inspiring. Skyscrapers Day is celebrated every year on September 3, on the birth anniversary of Louis H. Sullivan, often called the 'father of modern skyscrapers'. The term 'skyscraper' originated in the United States in the late 1880s. Historically this was the time when there was a building boom in New York and Chicago.

According to the guinnessworldrecords.com, the world's first skyscraper came up in Chicago in 1885. The 10-storey building, with its peak at 138 feet, was called the 'Home Insurance Building'. The architect of the world's first skyscraper was Major William LeBaron Jenney. Records say, the skyscraper in Chicago did not last long and it was demolished in 1931, the same year when the Empire State Building in New York came up. 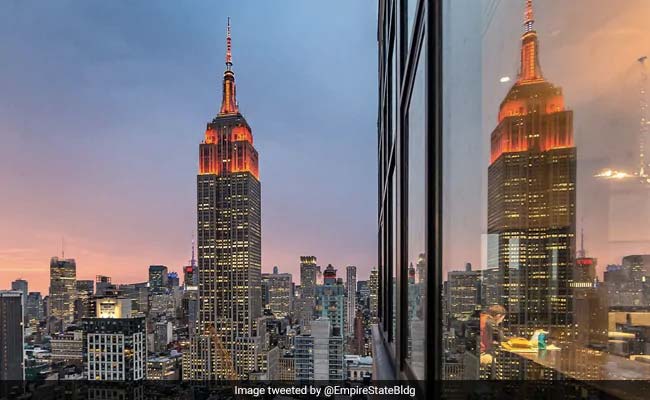 The Ministry of Steel today took to Twitter and wrote about how steel "provides the solution to infrastructure and construction needs from houses to skyscrapers". A skyscraper creates "vertical spaces" and makes "better use of space" it said.

Steel provides the solution to infrastructure and construction needs from houses to skyscrapers - all rely on steel for their strength. #NationalSkyscraperDaypic.twitter.com/JMJSJQ43DQ

The official Twitter handle of The Empire State Building, one of the first skyscrapers, took pride and posted a beautiful view of the city's skyline. "...the National Skyscrapers Day wouldn't be the same without us," it said.

We may be a little biased, but #NationalSkyscraperDay wouldn't be the same without us! 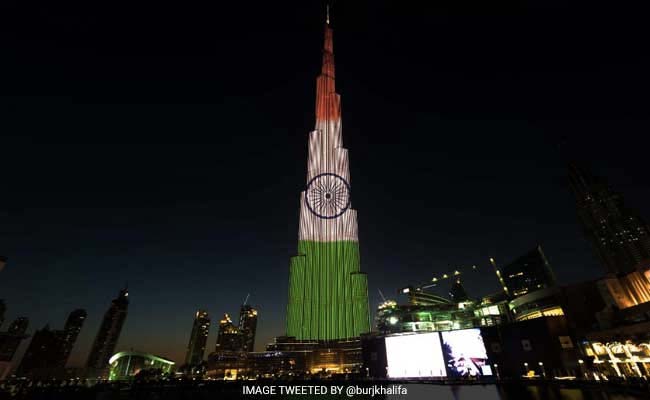 If you are living in a skyscraper, celebrate the day, capture the views from the top of the world and share with people! 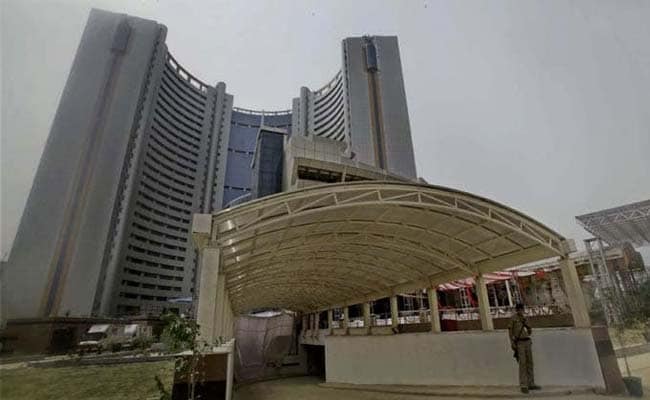 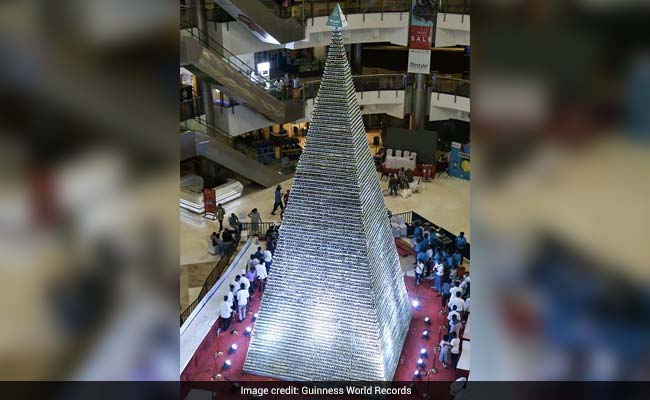 Skyscraper Day Image: A 41-foot skyscraper made of cup cakes in Chennai (2019)