National Girl Child Day 2019: All You Need To Know

The government, through schemes like 'Dhanalakshmi', has introduced various measures to strengthen the status of the girl child in the society. 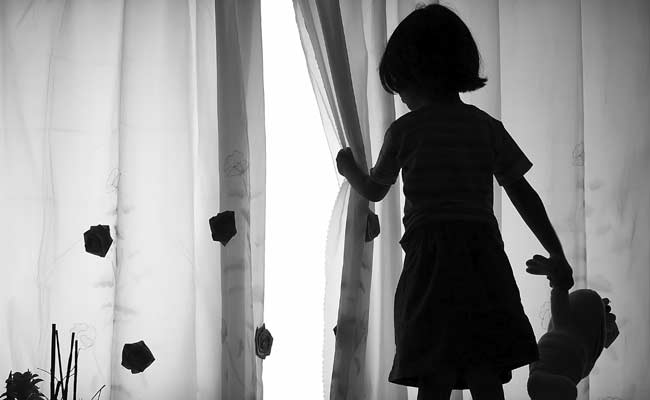 The National Girl Child Day was first initiated in 2008 by the Ministry of Women and Child Development.

Only 65.46 % of the female were found to be literate as against 82.14% of male, as per the 2011 census. The survey also revealed that gender discrimination was still prevalent in the society.

The government has introduced various schemes to ensure every girl child enjoys a better life. Here are few rights in India: