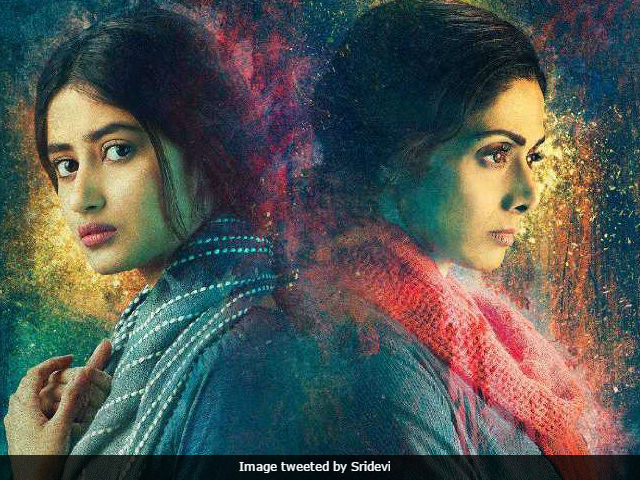 It plays out along largely foreseeable, if disquieting, lines, but MOM doesn't strictly fall into the category of a conventional rape-and-revenge drama. It breaks free from the genre constraints on the back of a clearly defined moral and emotional context. It presents vengeance as a choice between two wrongs separated only by their respective degree of severity: galat aur bahut galat, as the titular character puts it.

But do two wrongs ever make a right? If all this sounds like a bit of sophistry to justify the act of cocking a snook at the law, it is evident all through MOM that the two vendetta masterminds - schoolteacher Devki Sabharwal (Sridevi) and private detective Daya Shankar Kapoor (Nawazuddin Siddiqui) - are acutely aware of their ethical compass. The ambivalence at the core of the film places MOM a cut above the average Bollywood retribution drama. 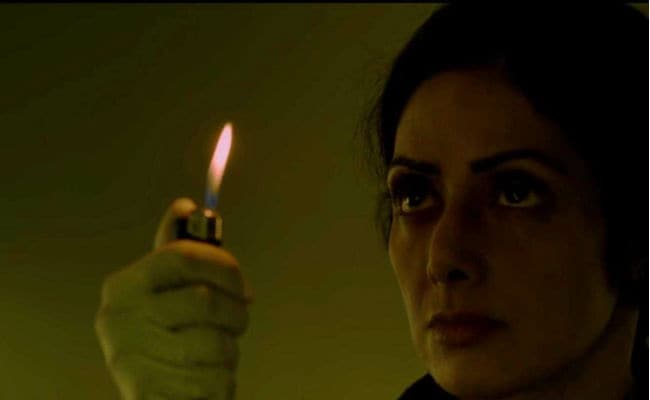 MOM has other assets, too, not the least of which is the outstanding quality of the performances that first-time director Ravi Udyawar extracts from his cast. Add to that cinematographer Anay Goswamy's adroit lensing and lighting, and you have a film that is consistently compelling. The visual compositions, an evocative interplay of light and shadows, create the palpable crevices of darkness where evil is afoot and resolute acts of defiance are plotted and executed. If there is any major grouse one has with MOM, it is with the editing. It's overly indulgent. The result: the film is 15 minutes too long.

Be that as it may, MOM is what Maatr, Raveena Tandon's comeback vehicle released earlier this year, wasn't: relevant, riveting and oddly rousing despite its grim theme. 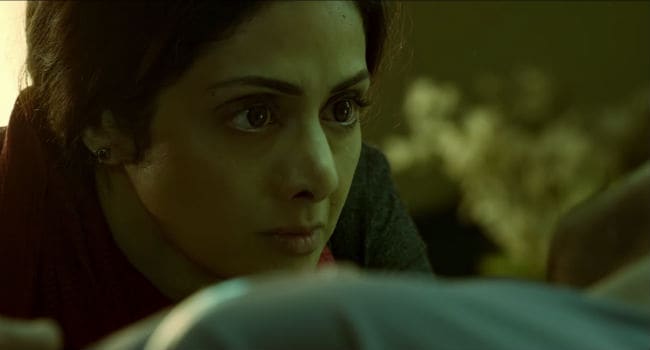 Where else could a story of a sexual assault and its bitter aftermath be set but in Delhi. However, the city isn't a mere backdrop here - it assumes a life of its own and serves as a milieu in which a culture of impunity thrives and where no woman is safe. While the film ventures into the nooks and crannies of the metropolis to capture its many divides, moral and social, the screenplay (Girish Kohli) steers clear of sensationalism. The director gets the Valentine's Day abduction and gang rape sequences out of the way quickly and without gloating over the outrageous nature of the incident.

The sense of shock stems from the way the survivor is shoved into a gutter and left to die in the city's sludge - the camera that watches the SUV carrying the perpetrators from overhead moves closer to the lifeless girl and stops short of providing the audience an extreme close-up view. We see her next in a hospital bed dangling between life and death as her mother struggles to make sense of what has just happened to her daughter.

The girl's businessman father Anand Sabharwal (Adnan Siddiqui) cuts short a New York trip and rushes back home. A top-notch Crime Branch cop Matthew Francis (Akshaye Khanna) is given charge of the case. The four perpetrators are quickly rounded up and a chargesheet is filed. A private detective (Nawazuddin Siddiqui) offers unsolicited help to the distressed mother. 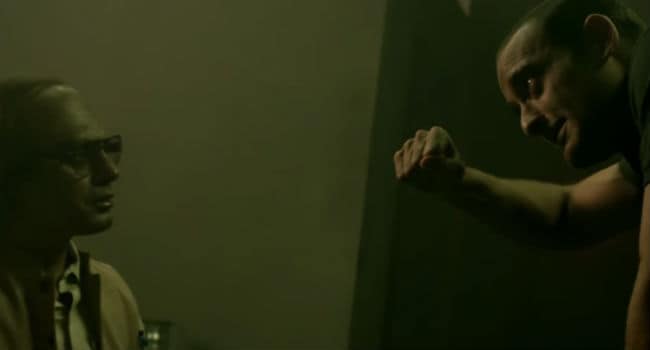 A fast-track court is set up to hear the case, the girl records her statement before the judge via video-conferencing and the parents are hopeful of a favourable verdict. But as it transpires, the criminals are let off owing to the lack of sufficient circumstantial evidence. The gutted mother's faith in the police and the law takes a beating.

Devki decides, with the help of the sleuth she had shooed away earlier, to punish the men who violated her daughter. From here on, MOM assumes the form of a thriller centered on a woman out to settle scores with a bunch of dangerous men. From a conscientious schoolteacher, she mutates into a law-breaker.

While sticking to the established conventions of the genre, MOM finds just enough space to focus on a slew of human relationships. Even the minor ones, like Devki's bonding with two of transgender ex-students who repay their debt to her when she needs it the most or the detective's barely expressed love for his confident, outspoken daughter (who is seen in only one-and-a-half scenes), contribute meaningfully to the plot.

Much of MOM is filmed on actual locations and its characters are believable. The police officer, for one, isn't a swaggering, smooth-talking gunslinger bent upon asserting his masculinity. Akshaye Khanna slips into the skin of this man with minimum fuss and delivers a performance that makes us wonder why we do not see more of him.

Nawazuddin Siddiqui's darkly humorous gumshoe is among the more intriguing men that you would have seen in a Hindi film in recent years. Daya Shankar Kapoor, "DK for short", isn't a smug operator. His deadpan witticisms keep him - and the film - going as he attends to the risky job of ferreting out info for Devki. Especially delightful is a scene in which the unassuming DK finds himself discussing a huge red canvas at an art exhibition. The artist is inspired by the Mahabharata, the world's oldest revenge tale, and this painting is about Draupadi, Devki observes. DK is totally befuddled. Kahaan hai Draupadi, he asks. Modern art isn't obviously his scene.

The film's pivot, of course, is the strained relationship between Devki and her 18-year-old stepdaughter. It lends MOM its emotional tug. The former's struggle to earn the love and trust of the girl, who still misses her biological mother, serves as the under-wiring that holds the film together. Sridevi, magnificently expressive as the titular figure, is a treat to watch. She seems to make every one of the 50 years that she has spent before the movie camera count in this virtuoso performance.

Promoted
Listen to the latest songs, only on JioSaavn.com
Sajal Ali, in the role of the troubled daughter, matches the veteran of 300 films step for step. Adnan Siddiqui is unwaveringly solid as the doting father and ever-beholden husband who stands like a rock by the two women. 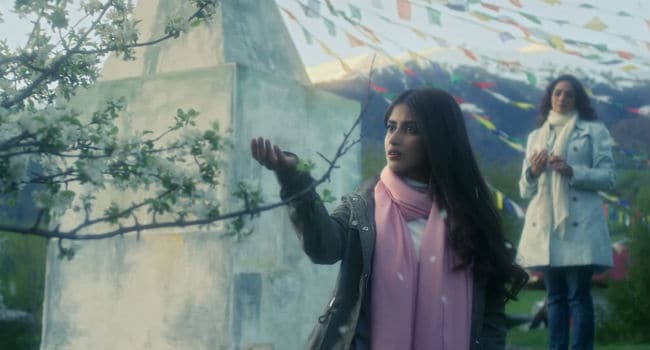 Not always an easy watch - it isn't meant to be - MOM wields a heavy mallet, but it does so with purpose, precision and panache.