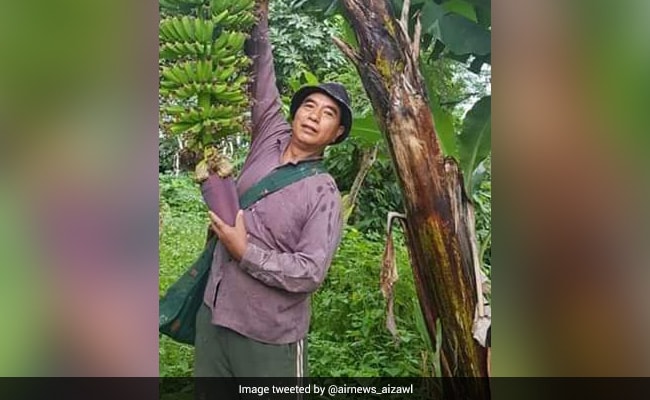 Mizoram Speaker Lalrinliana Sailo today disqualified Leader of the Opposition, Lalduhoma, as a member of the State Assembly under the anti-defection law. The veteran politician had contested the 2018 assembly polls as an independent and won from the Serchhip constituency and allegedly later defected to the Zoram People's Movement (ZPM).

The speaker had served a show-cause notice to him on September 24, the reply for which was sent on October 8. In his reply, Mr Lalduhoma reportedly claimed he did not defect to any party, maintaining his allegiance to the ZPM since its formation in 2017. The ZPM was formed by the merger of several minor parties, including the Zoram Nationalist Party (ZNP), a registered state party Mr Lalduhoma had headed earlier.

In the 2018 assembly polls, he was among the 37 candidates ZPM supported.

On Friday, the Speaker said his decision to disqualify Mr Lalduhoma was based on a scrutiny of the petitions, exhaustive examination of supporting documents, and a study of precedents set by Parliament and other state legislatures.

Mr Sailo noted that Mr Lalduhoma, who was elected independently; yet he also admitted joining ZPM. His subsequent conduct and activities attracted disqualification in terms of Para 2(2) of the Tenth Schedule to the Constitution of India, a press release said on Friday.