Man Who Slapped Sharad Pawar In 2011 Arrested By Delhi Police

Sharad Pawar, who was the Agriculture Minister in the Congress-led UPA government, was slapped by Arvinder Singh, at a public function in Delhi on November 24, 2011. 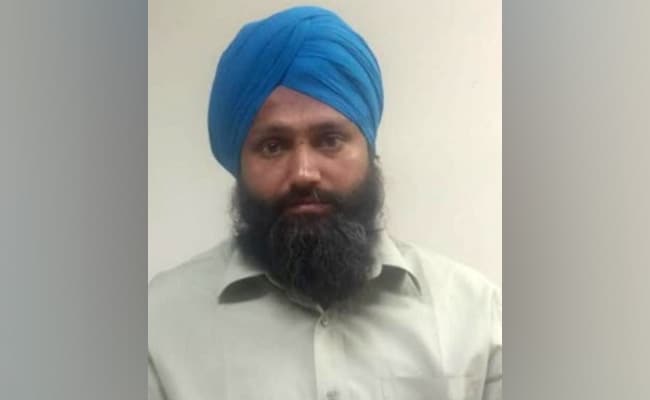 A man who had slapped NCP chief Sharad Pawar at a public function in 2011 has been arrested by Delhi Police. He was declared a Proclaimed Offender by a Delhi court in 2014 after he went missing during the course of trial.

Mr Pawar, who was then the Agriculture Minister in the Congress-led UPA government, was slapped by Arvinder Singh, also known as Harvinder Singh, at the New Delhi Municipal Council (NDMC) headquarters in the capital on November 24, 2011. The incident, caught on camera, took place while Mr Pawar was leaving the building premises after attending a literary function.

Arvinder Singh, 36, had reportedly blamed Mr Pawar for rising prices of essential commodities. "This is my answer to corrupt politicians," he had shouted while he was being whisked away by security guards soon after the incident. "I will repeat it again," he had said during his appearance in court. He was charged with attempted suicide, assault and criminal intimidation.

The man was involved in another case in which he allegedly assaulted a police constable on duty in Delhi, the police said.

Arvinder Singh is the same person who had slapped former Telecom Minister Sukhram inside the premises of a Delhi court in November 2011. This happened on the day Sukhram was sentenced to five years of rigorous imprisonment in a corruption case dating back to 1996.

Several visits were made to trace the man at his home but he quietly shifted to an unknown place, the police said. He was arrested on Monday after the police got inputs on his location. Arvinder Singh, who was produced before a local court, has been sent to judicial custody till November 25.

Sharad Pawar has dominated national headlines in the last few weeks as his Nationalist Congress Party (NCP) is in talks with its ally Congress on supporting the Shiv Sena in Maharashtra.