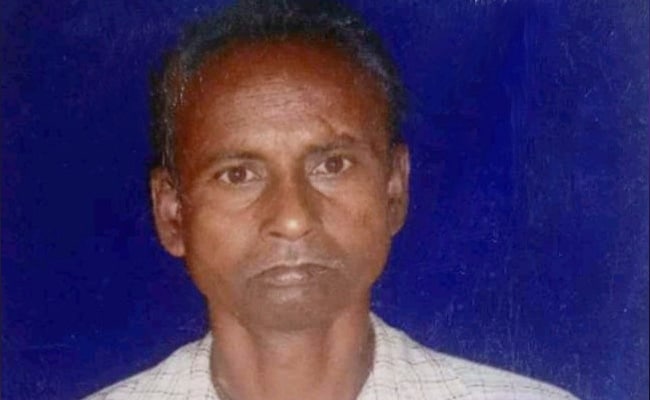 The 65-year-old declared a foreigner by the Assam government died on Sunday.

The family of a man who died while in detention after being declared a foreigner, has refused to accept his body unless the administration declares him a Indian citizen. Dulal Chandra Paul, a 65-year-old man from Alisinga village of Assam's Sonitpur district, died at the Guwahati Medical College on Sunday after an illness.

The family claimed since the state has declared him a "foreigner", they should hand over his body to Bangladesh. They said they would accept the body only if the government issued a statement that Paul was not a foreigner but an Indian.

Before his death, Mr Paul was placed in a detention centre inside Tezpur jail. Official sources said he was sent to Guwahati for medical treatment after his health started deteriorating.

The family says Dulal Chandra Paul was declared a foreigner in 2017 in an ex parte judgment despite being mentally unstable.

The state government has sent a delegation to his village to convince the family members to accept the body.

Talking to NDTV over telephone, Mr Paul's eldest son Ashish claimed the family has land documents that dates back 1960s and the other family members made it to the final draft of the citizens list as well.

Earlier this year, Assam government stated that 25 people - one of them a 45-day-old child and an 85-year-old man -- died in detention centres since 1985.

More than 19 lakh people have been left out of the final version of the citizens' list in Assam - aimed at identifying illegal migrants -- that was published at the end of August. But the list has left the opposition and even a section within the BJP unhappy. Many BJP leaders have raised concerns over a large number of Bengali Hindus being left out of the National Register of Citizens.

The Centre has said it will give legal aid to those who have been left out of the NRC through the district legal services authorities.

"Any Demolition Will Spoil Atmosphere": Gyanvapi Mosque Committee To Court