Madhya Pradesh: The woman's family members had claimed they were receiving calls from unknown numbers, which were traced to Pakistan, said police. 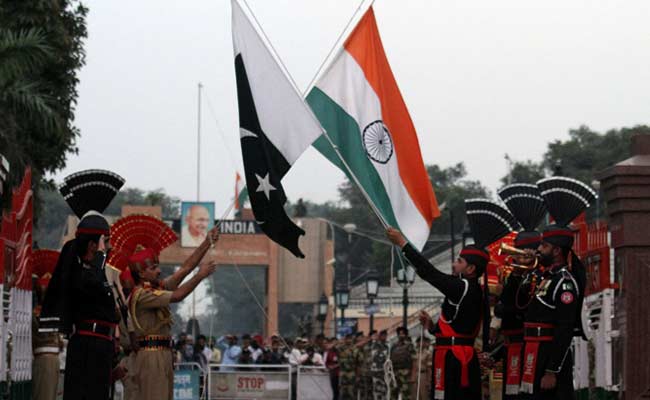 Police sources said the woman told her family she had befriended a Pakistani man. (Representational)

A 24-year-old woman from Rewa in Madhya Pradesh, who was on her way to Pakistan to meet a man there, was stopped at the Attari-Wagah border on the basis of a lookout notice issued following complaints of her family members, a police official said on Sunday.

The woman had left home on June 14 and her family members had claimed they were receiving calls from unknown numbers, which were traced to Pakistan, said Superintendent of Police Navneet Bhasin said.

"Our probe has found the woman obtained a passport without the knowledge of her family. After finding out about the passport, a lookout notice was issued and the woman was stopped at Attari-Wagah border," the SP informed.

"A team from here reached Punjab on Saturday and is bringing the woman back. More details will be had once we speak to her," he added.

Police sources said the woman had told family members earlier that she had befriended a Pakistani man and was going to meet him.

Meanwhile, Rewa city's Kotwali police station in charge Aditya Pratap Singh said the woman was a school teacher and had a visa for Pakistan, adding that she was receiving regular phone calls from Pakistan.