If implemented, Madhya Pradesh will become the only state in the country to have a 27 per cent quota for OBCs. 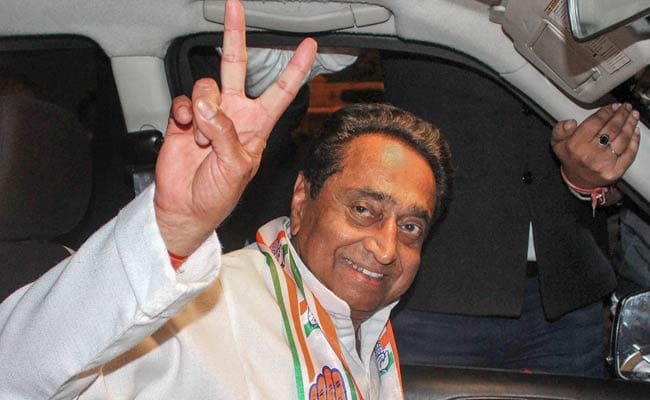 The Congress-led Madhya Pradesh government on Monday moved a key proposal to woo the Other Backward Class (OBC) communities of the state days after the party suffered a devastating blow in the Lok Sabha polls. A resolution was passed by the Madhya Pradesh cabinet to increase the reservation quota for Other Backward Classes from the existing 14 per cent to 27 per cent in the state. The move will lead to reservation in the state breaching the Supreme Court-mandated 50 per cent cap to reach 63 per cent.

If implemented, Madhya Pradesh will become the only state in the country to have a 27 per cent quota for OBCs.

The Madhya Pradesh government had passed an ordinance on March 9, in order to ensure the implementation of the quota before April 11, which was the date the Model Code of Conduct came into force before the elections.

The ordinance was part of an effort by the Congress government to win over the support of the backward classes, most of whom have voted for the BJP helped by the fact that Shivraj Singh Chouhan, the state's longest-serving chief minister, is from the community.

The Madhya Pradesh High Court, however, asked the ordinance to be put on hold on March 19.

The resolution will now be taken up in the monsoon session of the state assembly.

The BJP had defied all expectations in the Lok Sabha polls winning 28 of 29 seats, despite the Congress winning the assembly polls last year, reducing the ruling party's tally in the state to just one seat.