"Love Jihad" Not Defined, Not Reported By Central Agencies: Government

No case of 'Love Jihad' has been reported by any of the central agencies: Government 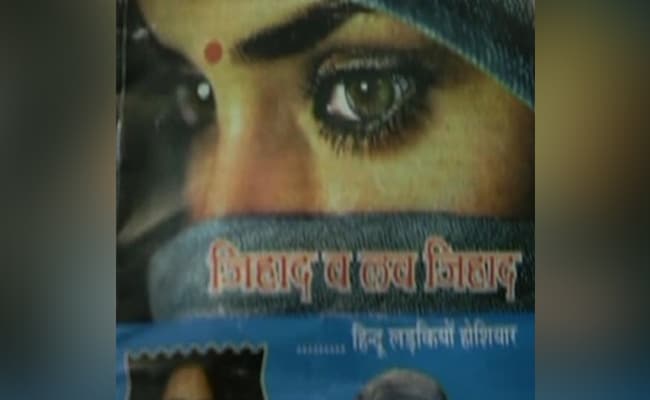 The term ''Love Jihad'' is not defined under existing laws and no case has been reported by any central agency, the government said in parliament today.

This is the first time the government has officially distanced itself from "Love Jihad", the term used by rightwing groups to target relationships between Muslim men and Hindi women, which, they say, is an elaborate ruse to forcibly convert the women.

Union Minister of State for Home G Kishan Reddy quoted Article 25 of the constitution and said it provided for the freedom to profess, practice and propagate religion subject to public order, morality and health.

"The term 'Love Jihad' is not defined under the extant laws. No such case of 'Love Jihad' has been reported by any of the central agencies," he said in a reply to a written question.

Various courts, including the Kerala High Court, have confirmed this view.

The minister said, however, that two cases from Kerala involving "inter-faith marriage" had been investigated by the National Investigation Agency (NIA).

The home ministry was responding to a question by a Congress leader from Kerala, Benny Behanan, on whether any central agency had reported any case of love jihad in the coastal state in the last two years.

Interestingly, several suspected cases of elopement were investigated by various investigating agencies in Kerala and tagged as "Love Jihad".

The most famous among them was the Hadiya case in 2018.

The Supreme Court had to step in and declare Kerala woman Hadiya, 25, free to live with her husband after the High Court cancelled her marriage to a Muslim man on the request of her father.

Last month, an influential Catholic Church in Kerala propagated that "Love Jihad is a reality" and alleged that scores of Christian women were being lured by the terror outfit ISIS and used in terror activities.