General Elections 2019: Over 900 candidates are contesting for the 59 seats spread across seven states. 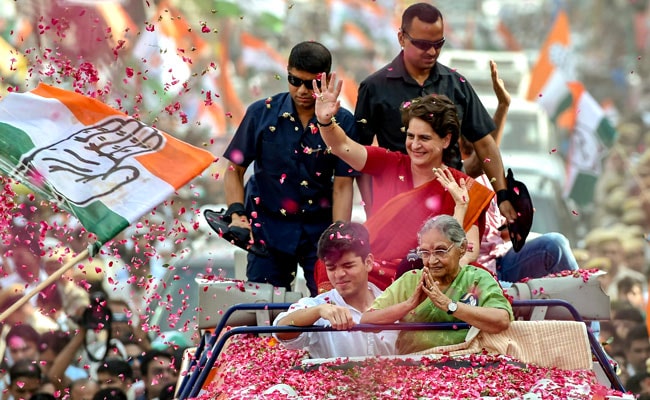 Elections 2019: Sheila Dikshit is invoking the work done during her three terms.

Over 10.17 crore voters across seven states will decide the fate of the candidates contesting in the 59 seats that will go to polls in the sixth phase of the Lok Sabha elections today. Union minister Narendra Singh Tomar, senior Congress leaders Digvijaya Singh and Jyotiraditya Scindia are among the 979 candidates contesting in this phase. In Delhi, where all the seven seats are voting today, the heads of the state unit of the BJP, Congress and AAP are contesting each other in the same seat.

Here is your 10-point cheat sheet of key candidates in Phase 6 of 2019 Lok Sabha Polls: