The F-16V, where the V suffix is for its Viper nickname, is claimed by the company to be the latest and most advanced combat-proven jet of the family in the market. 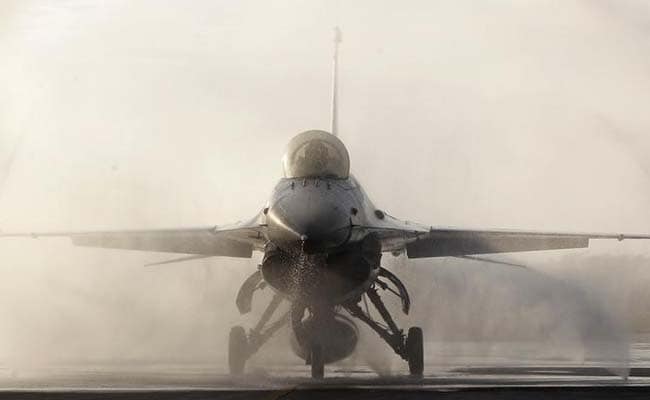 Singapore: Lockheed Martin sees decades of business opportunities to make the latest and most advanced 4th generation multi-role F-16V fighter jets in India for its air force and exports, a top official of the American defence firm said today.

The F-16V, where the V suffix is for its Viper nickname, is claimed by the company to be the latest and most advanced combat-proven jet of the family in the market.

"If selected, we expect the production of F-16V from India to go on for decades. There are opportunities out there for delivering F-16s," Joe LaMarca, vice president of Lockheed Martin Aeronautics Company said.

"If we are successful in India, that would provide that opportunities (for exports) to countries that would want that plane," he added.

"If Lockheed Martin sets up production in India, any future orders from outside will be met through the jets made in India," LaMarca said, adding that it has been the offer from the company to India.

"We are still confident with the F-16V (offer to make in India). It is the right choice and provides most capability for India and for future opportunities (exports)," he said at the Singapore Airshow here.

It can also be refurbished under service life extension programme, the official said.

Meanwhile, Lockheed Martin, he said, is relocating the F-16 plant to Greenville in South Carolina from Fort Worth in Texas to commence production for the 16 jets worth USD 3.8 billion ordered by Bahrain in October last year.

Promoted
Listen to the latest songs, only on JioSaavn.com
Production is expected to commence from 2021 onwards.

Requirement of more space at Fort Worth for the F-35 plant necessitated relocation of F-16 plant, LaMarca said.