Kulgam Encounter: In Kulgam, a gunbattle is underway and two terrorists are said to be holed up in an orchard area where forces launched operations on Tuesday. 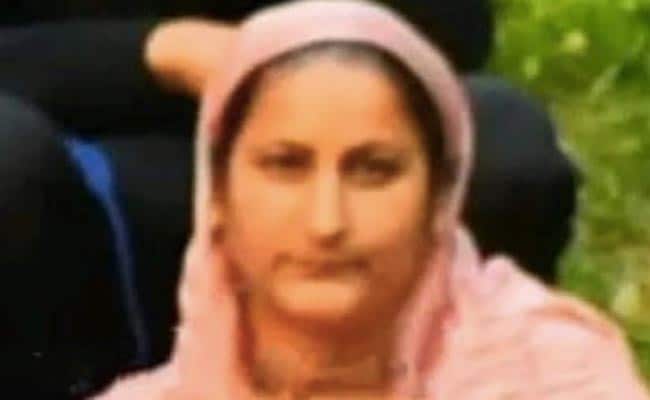 Rajni Bala from Jammu was shot dead outside her school in Kulgam district on May 31.

The suspected shooter of teacher Rajni Bala, who was killed outside her school two weeks ago, is believed to be trapped in an anti-terrorist operation in Kulgam district of Jammu and Kashmir, police sources said on Wednesday afternoon.

This is the second encounter within the last 12 hours in the valley. Earlier, police said a terrorist involved in the recent targeted killing of a bank manager was one of two Lashkar-e-Toiba operatives gunned down in an encounter in Shopian district on Tuesday night.

An operation  is underway at Mishipora village in Kulgam and two terrorists are said to be holed up in an orchard area, where security forces have launched operation since Tuesday evening. On Wednesday morning, gunshots were heard but there is no official confirmation if any terrorist was killed or captured. Police sources say both the holed-up terrorists are local recruits. Given the vast orchard area and thick vegetation, the operation is taking more time than expected, it is learnt.

Rajni Bala from Jammu was shot dead outside her workplace, Government High School, Gopalpora, in Kulgam district on May 31.

On June 2, a terrorist had barged into Elaqaie Dihati Bank in Kulgam district and killed Vijay Kumar, a bank manager who belonged to Rajasthan. The shooting was caught on security camera.

Target killings have caused fear psychosis among Hindus and Kashmiri Pandit employees, who have refused to attend their duties since the past one month.

According to police, more than 100 terrorists, most of them local recruits, have been killed since January this year. The number is more than double the figure from the corresponding period last year. While police say killing of these terrorists is major success for the security forces, it also serves a grim reminder of increase in young locals joining militancy in the valley.