The woman's medical examination on Saturday confirmed that was rape, police said. 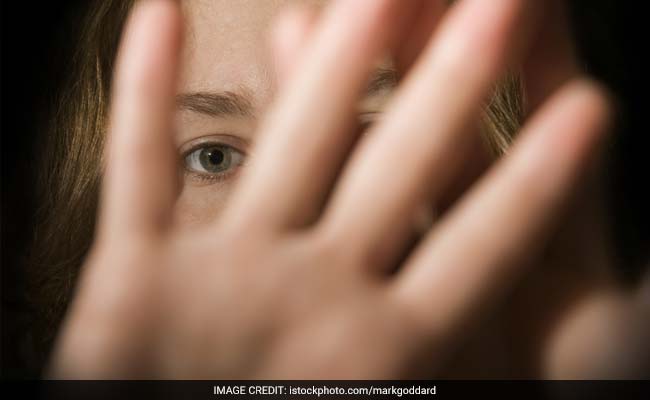 The survivor's relatives in Karnataka have also been informed (Representational)

A woman from Karnataka was allegedly raped by a truck driver in Uttarakhand's Tehri district, a police official said on Saturday. The 28-year-old woman ran away from her home in Karnataka after a fight with her family, Sub Inspector Kandisaur Surendra Singh Rawat said.

According to a complaint lodged by the woman with Kandisaur Police, she was raped by the truck driver who had given her a lift, Mr Rawat said adding that the driver later dumped her along the way.

The woman's medical examination on Saturday confirmed that she was rape, the sub inspector said.

Her statement has been recorded and her relatives in Karnataka have also been informed, he said.

A search was under way to trace the truck driver who was at large, he added.