The government had ordered the payment of Rs 1 lakh to families below the poverty line that lose a "working" member due to the virus infection. 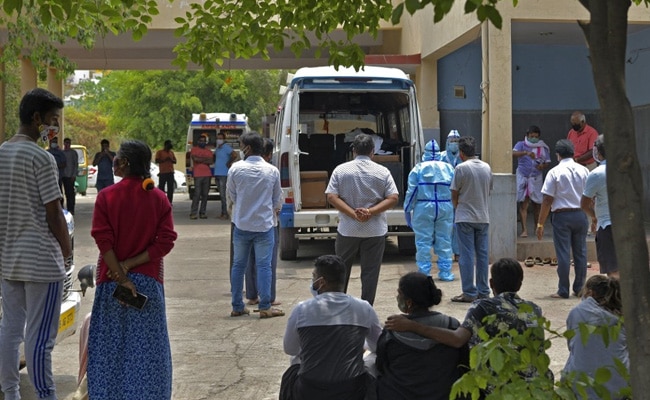 There is no age limit for compensation, the amended official order said (File)

The Karnataka government has relaxed the criteria for compensating families below the poverty line for Covid deaths by amending its earlier order, which removes the clause that said only those households where a "working" member has died, will get the amount.

The government had ordered the payment of Rs 1 lakh to BPL families that lose a "working" member due to the virus infection.

An amendment has been made to the order on December 2, according to which the death of any member of a BPL household, will be the eligibility criteria for the compensation.

It also said that there is no age limit for compensation, while earlier it was said Rs 1 lakh will be paid in case an adult member dies.

The government is said to have received more than 7,000 applications seeking Rs 1 lakh, according to official sources.