A total of 15 candidates are contesting from the constituency. 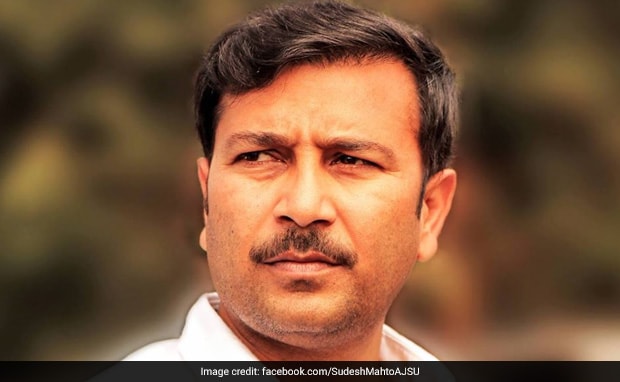 All Jharkhand Students' Union chief Sudesh Mahto, who had snapped ties with the ruling BJP ahead of the Jharkhand state polls, is leading by nearly 20,000 votes in Silli, his former stronghold where he lost in 2014 after retaining the seat for 15 years. The 45-year-old, one of the most prominent candidates in the state election, is ahead of the incumbent MLA and Jharkhand Mukti Morcha leader Seema Devi.

Counting of votes began at 8 am in all the 24 district headquarters of Jharkhand where the ruling BJP is locked in a close fight with the rival JMM-Congress combine.

A total of 15 candidates are contesting from the constituency. The BJP had not fielded any candidate in Silli as AJSU was their ally. However, both the parties later decided to fight the state elections alone amid differences.

Ahead of the state polls, Mr Mahto had said that the BJP and Congress are same for him, indicating that he was not too keen to support either of the rival parties.

In 2014 state elections, the AJSU chief had lost Silli to JMM's Amit Mahto, Seema Devi's husband, after retaining the seat for 15 years. In 2018, when Amit Mahto faced disqualification over conviction in a criminal case by a Ranchi court, his wife contested by-elections and won the seat.