Justice Suresh Kumar Kait has issued notice to the CBI seeking its response on Mr Ray's appeal against his conviction. 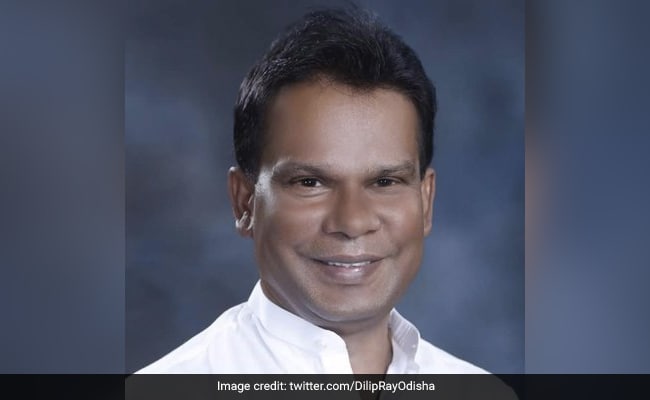 The court will hear the matter on November 25 (File)

The Delhi High Court on Tuesday suspended a three-year jail term given to former union minister Dilip Ray over a case linked to irregularities in allocating Jharkhand coal blocks in 1999. Justice Suresh Kumar Kait also issued notice to the CBI seeking its response on Mr Ray's appeal against his conviction.

The court admitted his appeal in the matter and listed the case for further hearing on November 25, news agency PTI reported.

Dilip Ray, the former minister of state (coal) in the Atal Bihari Vajpayee government, was convicted last month in the case. The CBI had sought life imprisonment for him and two other convicts, arguing maximum punishment should be awarded to send a message to the society.

The convicted persons had urged the court to take a lenient view considering their old age and that they have never been convicted earlier.

Besides him, the court had also awarded three-year jail term each to two senior officials of the ministry at that time -- Pradip Kumar Banerjee and Nitya Nand Gautam, both about 80-year-old. It also awarded the same jail term to Castron Technologies Ltd (CTL) director Mahendra Kumar Agarwalla (75).

The trial court had, however, granted bail to the convicts for one month to enable them to approach the high court challenging the verdict.

While announcing the sentence, the trial court had said he "dishonestly facilitated allocation of the abandoned non-nationalised coal mining area in favour of CTL and that too in violation of the direction of law."

The case pertains to allocation of Brahmadiha coal block in Giridih in Jharkhand to CTL in 1999.