International Men's Day: Know Why Is The Day Celebrated And How You Can Wish The Men In Your Lives 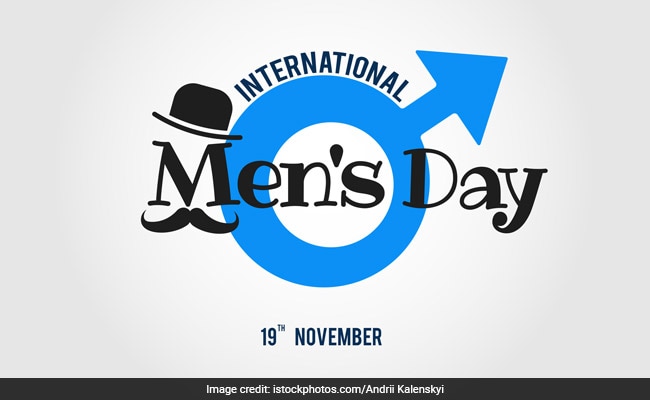 It's time to honour and recognise the sacrifices a man makes for his family and society. Happy International Men's Day! Here are some thoughtful quotes from well-known personalities.

"It is not what he has, or even what he does which expresses the worth of a man, but what he is." - Henri-Frederic Amiel

Do not judge me by my successes, judge me by how many times I fell down and got back up again.
- Nelson Mandela

One individual may die for an idea, but that idea will, after his death, incarnate itself in a thousand lives.
-Netaji Subhash Chandra Bose

Books serve to show a man that those original thoughts of his aren't very new after all.
-Abraham Lincoln

"A woman simply is, but a man must become. Masculinity is risky and elusive. It is achieved by a revolt from a woman, and it confirmed only by other men. Manhood coerced into sensitivity is no manhood at all. -Camille Paglia

Two things are infinite: the universe and human stupidity; and I'm not sure about the universe.
-Albert Einstein

The sanctity of law can be maintained only so long as it is the expression of the will of the people.
-Bhagat Singh