The government, along with the industry, is trying to identify 50 to 60 Indian companies that may want to get into joint ventures with companies in China, the report said. 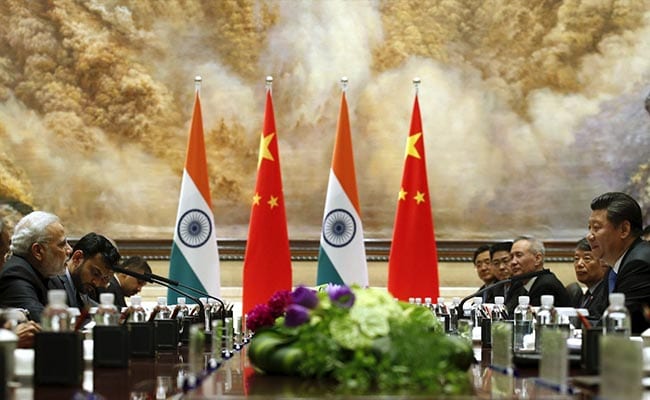 The Indian government is open to letting Chinese companies enter the country's high-tech electronics sector should they set up manufacturing plants in partnerships with local companies, the Economic Times newspaper reported on Wednesday, citing officials.

A joint venture (JV) proposal could be cleared if the Indian partner holds a majority stake and controls the board, according to the report, although it said no conditions have been finalized.

The government, along with the industry, is trying to identify 50 to 60 Indian companies that may want to get into joint ventures not just with companies in China, but also from South Korea, Taiwan and Vietnam, the report said, citing an official who spoke on condition of anonymity.

A spokesperson for the government of India did not immediately respond to a Reuters' request for comment.

Chinese firms have been struggling to do business in India as political tensions surged after a border clash in 2020.