"Honest Taxpayers Will Earn Punya, They Are Driving Schemes For Poor": PM

PM says number of direct tax payers has nearly doubled and the number of those paying indirect tax had gone up from 70 lakh to 1.16 crore. 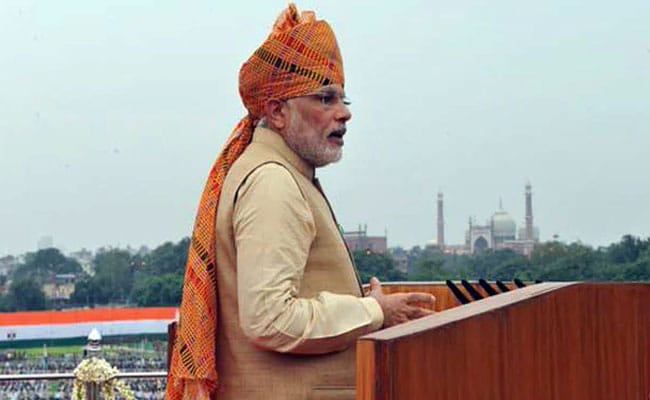 PM Modi says the country is witnessing "a festival of honesty".

Prime Minister Narendra Modi today reached out to honest taxpayers saying it is their taxes that fund the government programmes for the poor and "these good deeds will earn them ''punya''.

Addressing the nation from the Red Fort on the 72nd Independence Day, PM Modi said the country was witnessing "a festival of honesty".

The salaried middle class was among those considered honest tax payers and PM Modi's mention of them in the Independence Day address is being seen as a ploy to reach out to them ahead of the Assembly polls later in 2018 and the 2019 Lok Sabha elections.

The middle class in India is estimated to be over 300 million.

He said when an honest tax payer sits to eat, three poor families also get food due to the taxes paid by him and he earns "punya".