Heatwave Kills 40 In Bihar In A Day; Encephalitis Deaths Rise To 82

Bihar Heatwave: Most heatwave deaths have been reported from Aurangabad, Gaya and Nawada. Twenty seven people died in Aurangabad alone. 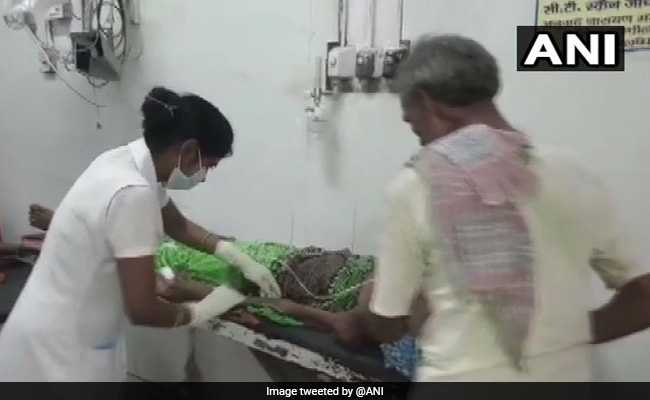 Heatwave killed more than 40 people in Bihar on Saturday. The state is already grappling with Acute Encephalitis Syndrome outbreak in Muzaffarpur that has killed 82 children this month.

Most heatwave deaths have been reported from Aurangabad, Gaya and Nawada. Twenty seven people died in Aurangabad alone.

Dr Surendra Prasad Singh, a doctor at one of Aurangabad's state-run hospital, said number of deaths in the district is likely to rise. "Many people were undergoing treatment at different hospitals in the district. All the people who died were suffering from high-temperature fever," Dr Singh told news agency ANI.

Union Health Minister Dr Harsh Vardhan called the deaths in Gaya "unfortunate". "It's very unfortunate that people have died due to heat stroke. I advise people to avoid moving out of house till temperature reduces. Intense heat affects brain and leads to various health issues," he was quoted as saying by ANI. 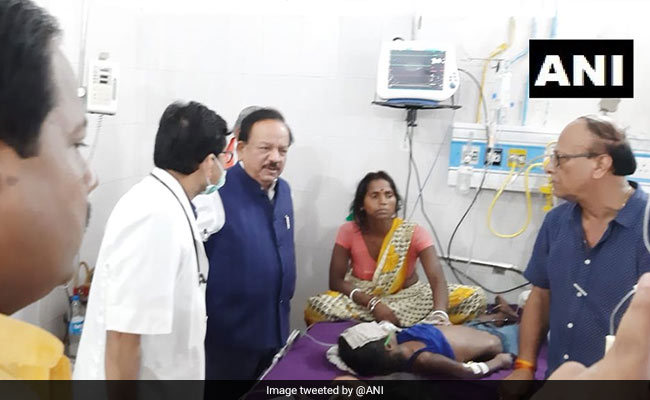 The country is witnessing its worst heatwave this year with four cities in north India on a record high. Delhi, Churu in Rajasthan and Banda and Allahabad in Uttar Pradesh have witnessed temperatures of 48 degrees Celsius and above.

Heat wave is declared when temperature remains at 45 degrees Celsius and above for two days running. It gets a "severe" tag when mercury touches 47 degrees.

Union Health Minister Harsh Vardhan visited Muzaffarpur today to take stock of the situation. The state health department had cited hypoglycemia, a condition caused by very low level of blood sugar, as the main reason for the deaths.

Chief Minister Nitish Kumar expressed grief over the deaths and announced "an ex gratia payment of Rs 4 lakh to the next of the kin of those who have died".

Earlier this week, Nitish Kumar said there is a lack of awareness on how to tackle this disease.