The Indian Air Force urged Twitter user to vote for its 3D mobile video game to win in the 'Users Choice Game' of 2019. 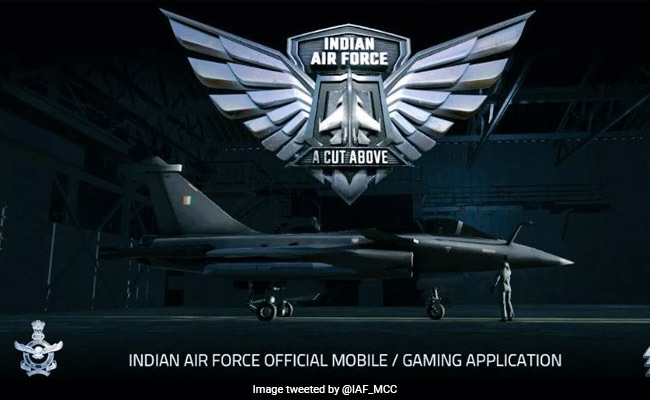 The Indian Air Force had released the teaser of the game on July 20.

Taking to its official Twitter handle, the Air Force urged users to vote for its 3D mobile video game to win in the 'Users Choice Game' of 2019.

In a bid to attract young people to the IAF and encourage them to join the forces, then Air Chief Marshal BS Dhanoa had launched the combat-based mobile game 'Indian Air Force: A Cut above' in New Delhi on July 31.

On July 20, IAF had released the teaser of the game. The teaser gave insights on the single-player game and showed several fighter jets in aerial combat, targeting different on-land structures.

The game features a character sporting a gunslinger moustache similar to that of Wing Commander Abhinandan Varthaman, who was captured and later released by Pakistan after his vintage MiG-21 Bison aircraft was shot down in an aerial dogfight which broke out in the aftermath of Balakot airstrike in February this year.

Wing Commander Varthaman, who was grounded due to the incident, joined back and flew a sortie in a MiG-21 fighter aircraft along with Chief Marshal Dhanoa from the Pathankot airbase in September.