Amit Shah was put in charge of the new Ministry of Cooperation formed in July with an aim of providing more heft to sector. 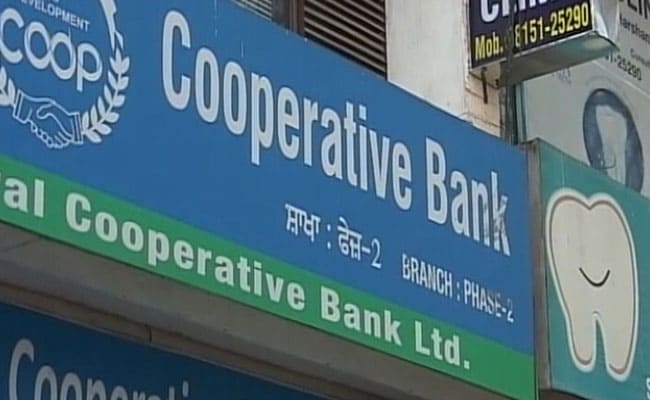 Amit Shah has also cleared a proposal to set up a Rs 5 crore welfare fund for cooperatives.

Union Cooperation Minister Amit Shah has cleared a slew of reforms, including centrally-held elections, for the cooperatives sector, sources have said. The suggested tweaks will soon be sent for inter-ministerial consultation.

Mr Shah was put in charge of the new Ministry of Cooperation formed in July with an aim of providing more heft to the cooperatives movement in the country. The recommendations he has now cleared in a Cabinet note could potentially cause friction between the Centre and states, given that the more than 10 lakh units in the sector fall under the latter's authority in India's federal structure.

Among the reforms he has cleared is limiting the number of board of directors to 21. Of these, one director must be from the Scheduled Caste or Scheduled Tribe community and at least two must be women.

Cooperatives will be able to bring in two co-opted directors with expertise in finance and banking with no real voting powers, sources have said.

"An election authority will be set up to conduct elections which will be headed by an Additional Secretary as its chairman and a Joint Secretary as vice-chairman," according to the sources.

"The new rules will have provisions for penalties of between Rs 25,000 and Rs 1 lakh in case of any violations by the cooperatives."

The cabinet note being prepared envisages a fund of Rs 5 crores to be set up for welfare, reconstruction, and rehabilitation.

It must be noted here cooperative banks come under the Banking Regulation Act.

The states' reaction to these changes could be telling, especially over measures like setting up a central election authority for elections in cooperatives since these could be seen as an infringement of the states' rights.

India's over 10 lakh cooperatives have played a major role in its development.