Bharat Bhushan Ashu is at the centre of allegations in a transport scam in which tenders were allocated allegedly on fake registration numbers of vehicles. 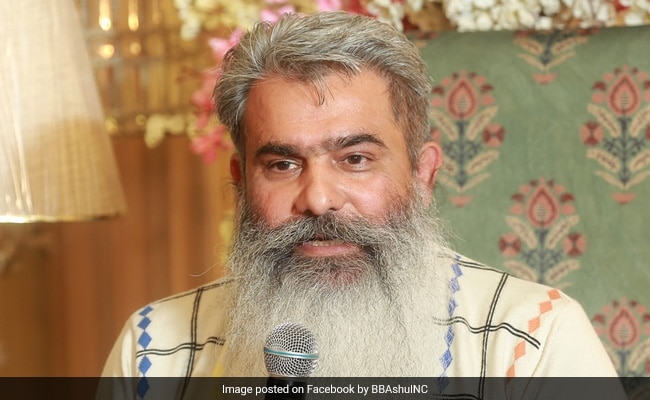 Former Punjab minister Bharat Bhushan Ashu has been arrested by the vigilance bureau after allegations of corruption against him. Bharat Bhushan Ashu, the former food and civil supplies minister, is at the centre of allegations in a transport scam in which tenders were allocated allegedly on fake registration numbers of vehicles.

According to an official statement earlier, "a case was registered against former minister of food, civil supplies and consumer affairs Bharat Bhushan Ashu on Friday in the scam of allotting transportation tenders on fake registration numbers of vehicles".

An inquiry is underway and more officials of the food and civil supplies department are under the scanner.

The minister was arrested hours after staging a protest outside the vigilance bureau's office in Mohali. He was arrested from a salon in Ludhiana.

Earlier today, Punjab Congress leaders had protested against the vigilance bureau's probe, alleging that the government is using the bureau for political vendetta.

The leaders, including Punjab Congress chief Amrinder Singh Raja Warring, accused the AAP government of indulging in "vendetta and witch-hunt in Punjab" to divert attention from the heat it's facing from probe agencies in Delhi.

"While in Delhi they were crying persecution and victimhood, in Punjab they are resorting to a worse type of vendetta against their political opponents," Warring said.