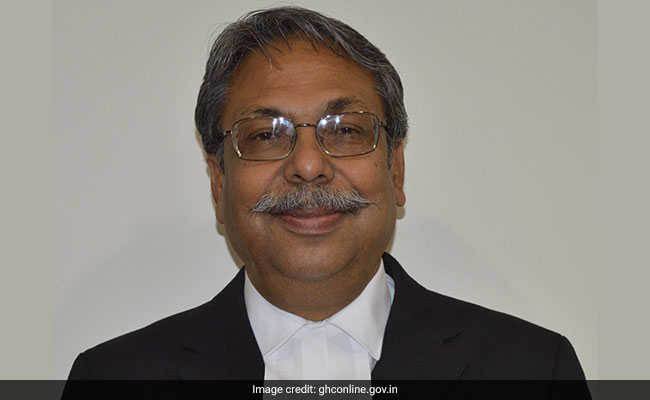 Former Chief Justice of Gauhati High Court Justice Ajit Singh has been appointed as the first Lokayukta of Odisha.

The selection committee at its meeting presided over by Chief Minister Naveen Patnaik on February 12 had finalised the name of the Lokayukta Chairperson and sent it to the governor for his approval.

Other members of the anti-corruption body will be appointed shortly, sources said.

Born in 1956, Mr Singh began his career as an advocate in 1979. He started his practice in Madhya Pradesh High Court at Jabalpur and was later appointed as an additional judge there in April, 2002 and became a permanent judge on March 21, 2003.

Justice Singh held the post of Chief Justice of Gauhati High Court from March 5, 2016, till his retirement on September 5 last year.

The state government had last month submitted an affidavit before the Supreme Court stating that the selection process of Lokayukta will be completed by March 31 and it will start functioning in the state from April 8.

Incidentally, Odisha claims to be the first state in the country to have passed the Lokayukta Bill in the State Assembly on February 14, 2014. It got the presidential assent in January 2015.

As the state government did not take steps to make Lokayukta functional, the Supreme Court on July 10, 2019 had directed it to complete the process for appointment of the Lokayukta.

The state government had constituted a seven-member search committee on December 10 last year for finalising the name of the Lokayukta Chairperson.