April 23 Is Marked As English Language Day. Check Out Why 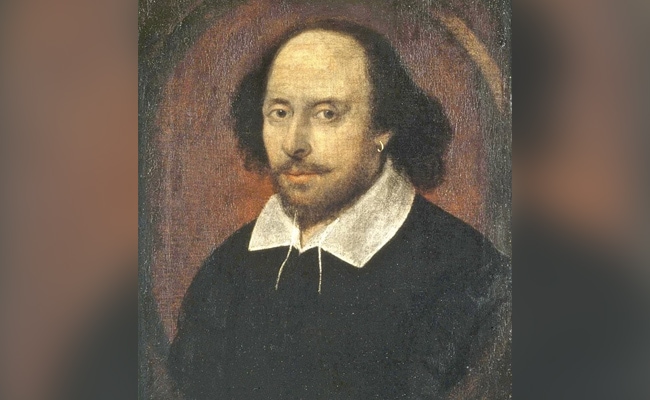 William Shakespeare was born on April 23; the day is marked as English Language Day

English Language Day 2021: The United Nations observes April 23 as English Language Day every year. The day is also traditionally known to be the birthday of William Shakespeare. According to the history.com website, ''it has been traditionally known that the great English dramatist and poet William Shakespeare was born in Stratford-upon-Avon on April 23, 1564. It is impossible to be certain the exact day on which he was born, but church records show that he was baptized on April 26...Shakespeare's date of death is conclusively known...it was April 23, 1616.''

In 2010, the UN Department of Global Communications established language days for each of the world body's six official languages. The intent of celebrating an official languages day was to highlight ''multilingualism and cultural diversity''. The UN official languages apart from English include Arabic, Chinese, English, French, Russian and Spanish.

The UN,  in a resolution on 6th December 1999, ''invited the appointment of a senior Secretariat official to serve as coordinator of questions relating to multilingualism.''

Observing English language Day started 1946 onwards and since then a number of activities are organised worldwide on this day. World Book and Copyright Day is also celebrated on this day.

A number of posts on Twitter on English Language Day is quite interesting. Here are some of them:

Today is #EnglishLanguageDay, and here's a quick video to help you share the same with your friends & family. #DYK you can learn the language from our free resource collection? Click the video to know more and check our American Center Chennai catalogue: https://t.co/tqRxgwQEzTpic.twitter.com/gDTxJsm9os

English is one of the 2 working languages and 6 official languages of the United Nations.

This beautiful windowpane is a depiction of the tale of George and the dragon and is from the Sint-Joriskerk in Antwerp, Belgium.

Since English Language Day coincides with World Book Day, don't waste a minute - pick up a book by your favourite author and have a great evening reading. Thank God It's Friday!