The two countries play each other regularly in ICC World Cup events. Most recently, they played against each other in the Asia Cup last month. 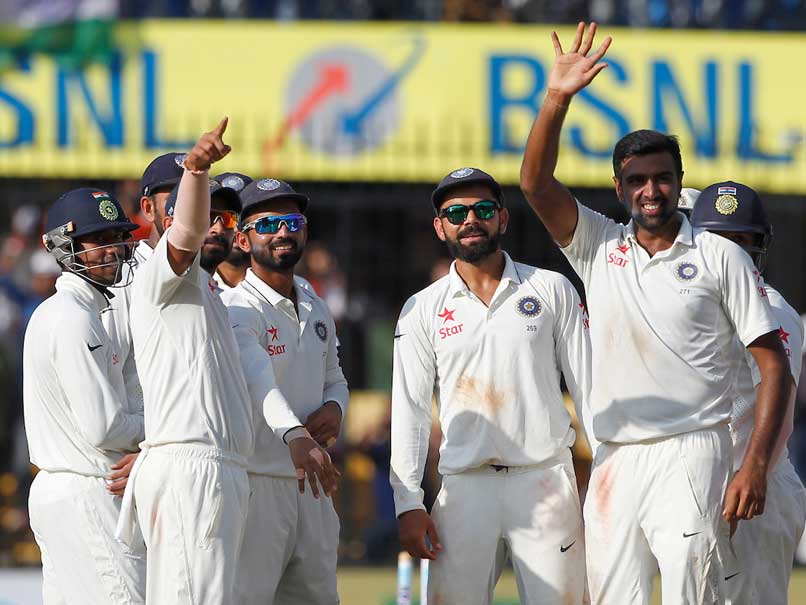 England has volunteered to be a neutral host for future India-Pakistan Test series, opening the possibility of the two Asian arch-rivals playing bilateral Test series for the first time in over 15 years, says a report.

The deputy chairman of the England & Wales Cricket Board, Martin Darlow, has held talks with the Pakistan Cricket Board during the current Twenty20 series and offered England's grounds as venues for a three match Test series in the future, says The Telegraph report.

The two countries play each other regularly in ICC World Cup events. Most recently, they played against each other in the Asia Cup last month. The matches -  a big draw - attract huge sponsorship revenue and television audiences.

"Firstly, ECB spoke to PCB about an Indo-Pak series and that's a bit weird. In any case, a series against Pakistan is not something that the BCCI will decide but it is the decision of the government. As of now, the stance remains the same. We only play Pakistan at multi-team events," a senior BCCI official privy to India's position told news agency PTI on Tuesday.

For political reasons, the two countries have not played bilateral Test cricket since Pakistan toured India in 2007. Pakistan players are also barred from playing in the Indian Premier League or IPL, the cash-rich Indian professional men's Twenty20 cricket league.

The Pakistan Cricket Board, says the report, is not keen on playing India at the moment at a neutral venue but is grateful for the ECB's offer.

Pakistan has only recently persuaded teams to tour their own country after a decade long absence.

To play India in England would be a retrograde step in their eyes but that could change if it becomes the only practical way of making the matches happen and bring in vital funds to Pakistan cricket, the report adds.

King Charles To Inaugurate New Gurdwara, Learn About Its Work In England