A poll body official said that Neeraj, the BJP member in question, has been directed to submit a reply within three days. 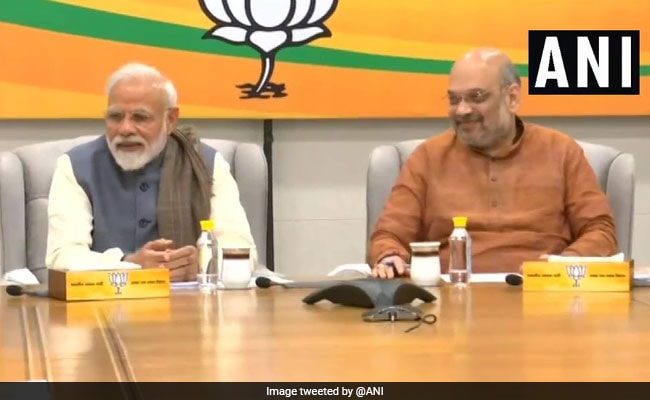 Earlier, the EC had directed political parties to keep defence personnel out of campaigning. (FILE PHOTO)

The Election Commission on Wednesday issued a show cause notice to a member of the BJP's National Election Committee for sharing an audio-visual advertisement titled "Main Bhi Chowkidar Hoon" on social media without complying with the directions of the poll body, an official said.

He said Neeraj has been directed to submit a reply within three days.

The poll body said its Media Certification and Monitoring Committee (MCMC) had issued a certificate dated March 16 to the BJP leader "in respect of the said advertisement subject to the exclusion of the clips depicting Army personnel".

Earlier this month, the EC had directed political parties to keep the country's defence personnel out of election campaigning and not use their photographs in advertisements.

Allow Minors Having US Citizenship To Travel To India: Expats To Centre