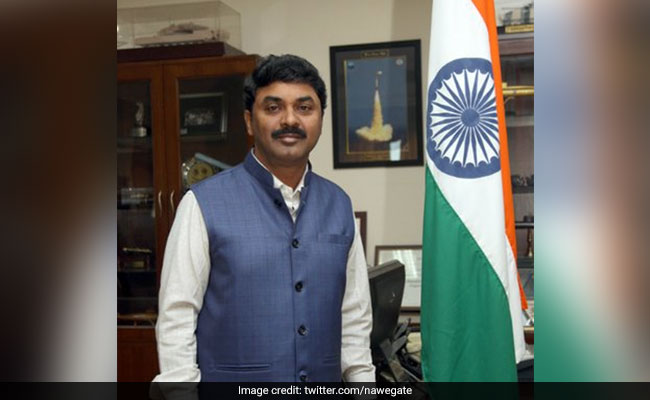 G Satheesh Reddy got the award for his leadership role in the Indian missile programmes.

The globally-renowned American Institute of Aeronautics and Astronautics has conferred DRDO Chief G Satheesh Reddy with the prestigious Missile Systems Award 2019 for his leadership role in the Indian missile programmes.

The award recognizes excellence in developing or implementing missile systems technology, including significant technological accomplishments or for inspired leadership of missile systems programs, American Institute of Aeronautics and Astronautics announced in a press release.

Mr Reddy was selected for his over three decades of significant national contributions toward indigenous design, development and deployment of diversified strategic and tactical missile systems, guided weapons, advanced avionics, and navigation technologies in India, the society said.

Before being appointed as the DRDO Chief, Mr Reddy was heading the entire Missiles division of the DRDO, including programmes such as strategic nuclear missiles of the Agni series.

The DRDO Chief has also been credited for the development of tactical missile systems such as the Quick reaction surface-to-air missile, man portable anti-tank guided missile and the HELINA and NAG anti-tank weapons.