Unfortunately "sweeping generalisations" have been made without availing avenues for redress, he said. 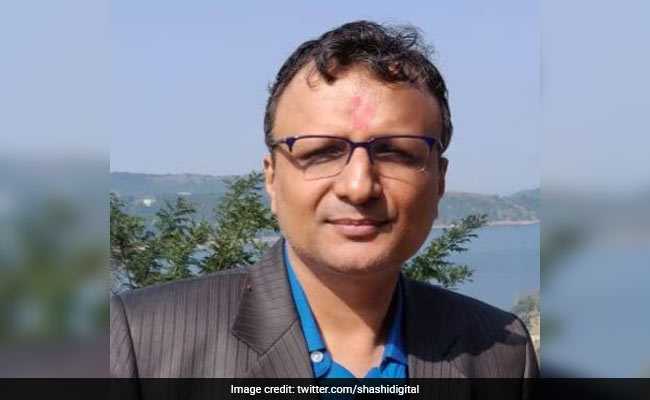 Prasar Bharti CEO said due course of law will be followed in all cases. (File)

A day after three Doordarshan employees alleged that they were sexually harassed by their superiors, CEO Prasar Bharati Shashi Shekhar said on Saturday that the public broadcaster takes all such cases "extremely seriously" and action is taken strictly in accordance with disciplinary rules.

The women claimed at a press conference in Delhi that they were sexually harassed on the pretext of getting their contracts renewed. The women, all of them contractual employees, did not get into details of the harassment incidents.

"Doordarshan is led by a highly capable @DG_Doordarshan. We take all cases of this nature extremely seriously, action is taken strictly in accordance with law/applicable disciplinary rules," Mr Shekhar tweeted.

Unfortunately "sweeping generalisations" have been made without availing avenues for redress, he said.

Varuna Bhandari, a lawyer, who is advising the victims, had on Friday said she has been approached by seven other women employees also from Doordarshan who have alleged sexual harassment at their work place.

"In nine out of 10 cases, the ICC (Internal Complaints Committee) did not pay attention to the sexual harassment complaints," Mr Bhandari claimed at the press conference.