Delhi Murder Case: This reportedly went on for over a month after he strangled her to death on May 18, and later chopped her body into 35 pieces. 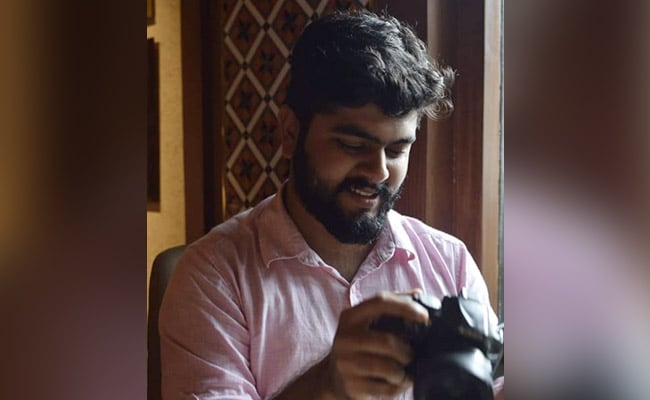 Aftab Ameen Poonawala allegedly used his live-in girlfriend Shraddha Walkar's Instagram account to keep in touch with her friends in an attempt to cover up murdering her, the police said. This reportedly went on for over a month after he strangled her to death on May 18, and later chopped her body into 35 pieces.

Shraddha's friends eventually got suspicious when her phone remained switched off for more than two months, and contacted her brother, after which her father Vikas Walkar filed a missing complaint in Mumbai and later visited Delhi. He alleged that Aftab had a role in his daughter's kidnapping. The national capital's police picked arrested him, when he broke down and confessed to the crime.

Aftab murdered Shraddha, 26, on May 18, he bought a 300-litre fridge the next day to keep her body, also got a weapon the same day and then chopped her body into 35 pieces and scattered them in a forest at 2 am every day for 18 days.

The CBI's forensics team today reached Delhi's Mehrauli police station to examine the fridge and other evidence in the grisly murder.

The Delhi police earlier in the day took Aftab to the forest area, where he allegedly threw Shraddha's body parts. The search operation went on for three hours, and at least 10 body parts have been found.

Shraddha's father has demanded the death penalty for 28-year-old Aftab Ameen Poonawala, while also suspecting a "love jihad" angle behind the incident.

The couple fought frequently as Shraddha insisted on marriage. But on May 18, their fight escalated and Aftab "sat on Shraddha's chest and strangled her", sources said.