Sanjeev Chawla is one of the main accused in the 2000 match-fixing scandal that also involved former South African captain Hansie Cronje. 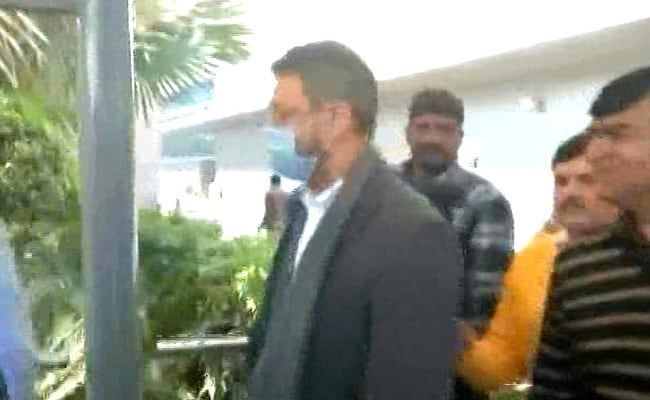 A single judge bench of Justice Anu Malhotra, however, directed that the investigating agency shall take care to ensure that Chawla is treated with dignity during the investigation and interrogation.

Arguing for Chawla, senior advocate Vikas Pahwa had stated that the request of extradition sent by the Indian government clearly suggests that the investigation has attained finality and the accused's presence is only required for the trial.

On the other hand, Additional Solicitor General Sanjay Jain, appearing for the Home Ministry, said: "The centre piece of the assurance given to UK government that he will be kept in Tihar will not be violated."

"He (Chawla) will be confronted and investigated in Tihar, and if he is to be confronted with anyone outside Delhi, we will use video conferencing, Jain said, adding that if at all he has to be taken anywhere, they will seek court's permission.

Chawla is one of the main accused in the 2000 match-fixing scandal that also involved former South African captain Hansie Cronje. He was extradited to India from the UK on February 12.

Delhi Police had filed a charge sheet in 2013, naming him and five others, including the late Cronje, for conspiracy to cheat.