The letter sent by 175 activists and women's groups condemned remarks seen to encourage violence against protesters at Delhi's Shaheen Bagh in the run-up to the assembly elections. 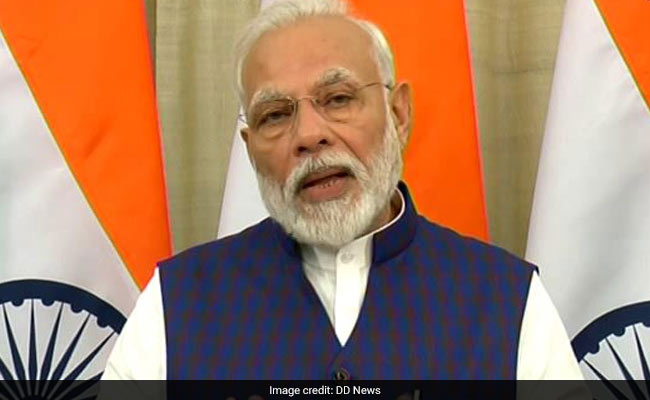 The open letter by women activists and groups was addressed to Prime Minister Narendra Modi.

Amid an uproar over alleged hate speeches made by BJP leaders against those protesting the Citizenship Amendment Act, around 175 activists and women's groups today expressed "horror" over using "fear of rape as a campaign message" in the run-up to the Delhi elections.

It began by expressing concern over the manner in which BJP leaders were allegedly encouraging "violence against women... merely to try and win an election". "Is the BJP now openly endangering the lives of India's women and children? This is what history will record and India will not forgive, Mr Prime Minister. For the nation saw the direct result of this violent atmosphere created by members of your party, which inspired an attacker to open fire at innocent students in Jamia on January 30, and another terrorist weaponised by the hate being spread by your party, fired at the women of Shaheen Bagh on February 1," it said.

A third incident of shooting reported outside the Jamia Millia Islamia University on Sunday night was not cited in the document.

The letter went on to say that women are familiar with the concept of rape. "We have long suffered violence on our bodies, with little access to justice, despite your government's slogan of Beti Bachao! We condemn this attempt to demean our histories of pain and fear by using it for cheap, divisive electioneering," it added.

Earlier on Monday, the opposition had walked out of the Lok Sabha after Parvesh Verma - criticised for telling supporters that protesters "will enter your houses, rape your sisters and daughters" - was chosen to deliver a motion of thanks to the President of India.

In the preceding hours, junior Finance Minister Anurag Thakur faced shouts of "shame, shame" and "goli maarna band karo (stop shooting bullets)" from fellow-members in parliament over a speech in which he was seen urging a crowd to chant "shoot the traitors" opposing the controversial law.

Yogi Adityanath had kicked off his election campaign in Delhi by saying that "if protesters do not understand with talks, they will be made to understand with bullets", and accusing Delhi Chief Minister Arvind Kejriwal of serving "biryani" to protesters at Shaheen Bagh. Amit Shah had asked supporters to vote so forcefully for the BJP that those at the protest venue should "feel the current".

Delhi will go to vote on February 8, and the results will be declared three days later.