Cyclone Tauktae update: A 'Red' alert has been issued in Kerala. The Kerala Chief Minister's Office in a tweet said, extremely heavy rainfall has been predicted on May 14, 15 and 16. 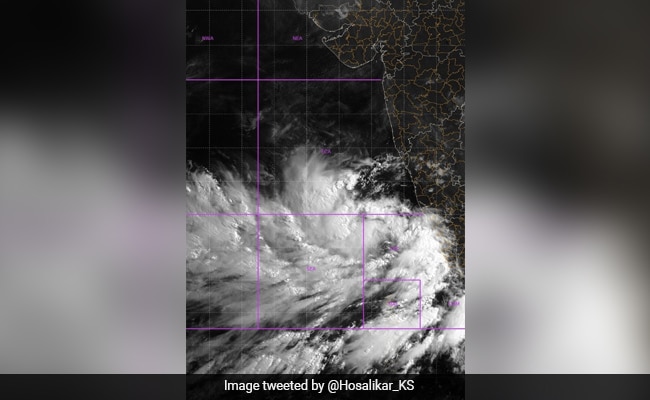 Cyclone Tauktae: The weather department has issued a 'Red' alert for Kerala on Friday and for Karnataka and Tamil Nadu on Saturday. An 'Orange' alert has also been issued in four others districts of Kerala after the India Meteorological Department (IMD) warned of cyclonic storm - Tauktae, which is likely to hit the coast on May 16. The State Disaster Management Authority on Thursday stopped fishing activities off the coast of Kerala. According to the IMD, a low-pressure area over southeast Arabian Sea and Lakshadweep area is likely to intensify into a cyclonic storm.