Cyclone Amphan: The port authorities in the state have hoisted ''cyclone warning cage number 2'' at Pamban bridge, in view of the cyclone which will intensify into an "extremely severe cyclonic storm", according to the India Meteorological Department (IMD). 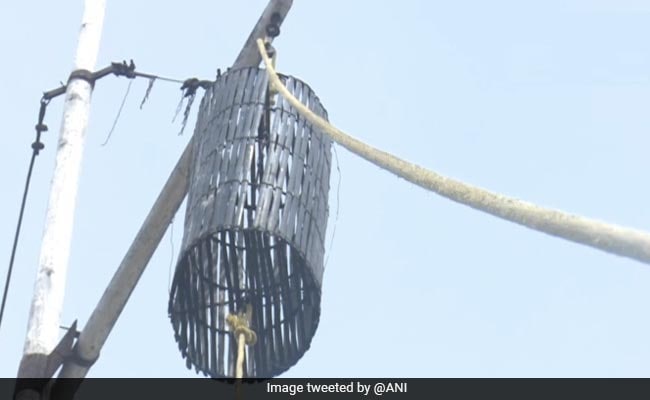 Pamban port authorities in Rameswaram have hoisted ‘cyclone warning cage no. 2' at Pamban bridge in view of Cyclone ‘Amphan'. According to the India Meteorological Department (IMD), the storm will intensify further into an Extremely Severe Cyclonic Storm.

"The very severe cyclonic storm 'AMPHAN' (pronounced as UM-PUN) over central parts of South Bay of Bengal moved north-northeastwards with a speed of 13 kmph during past six hours, intensified into an Extremely Severe Cyclonic Storm," a statement by the India Meteorological Department or IMD read. 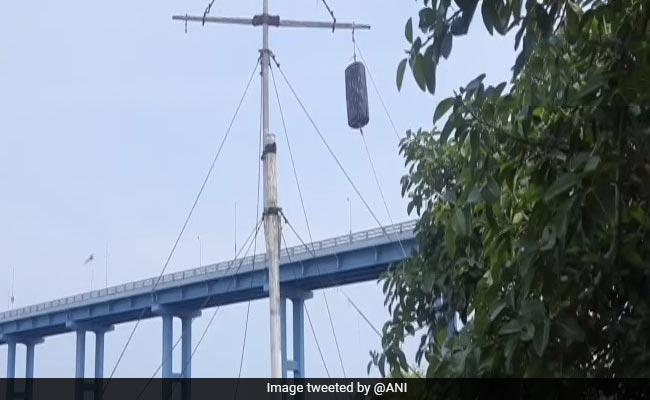 Pamban port authorities in Rameswaram have hoisted 'cyclone warning cage no. 2' at Pamban bridge in view of Cyclone 'Amphan'.

The storm is likely to "further intensify" over the next six hours, it said, adding that the cyclone is "very likely to move north-northeastwards and move fast across northwest Bay of Bengal and cross West Bengal - Bangladesh coasts between Digha (West Bengal) and Hatiya Islands (Bangladesh) during the afternoon or evening of May 20 (Wednesday)" as a "very severe cyclonic storm".

The effects of the fast advancing cyclonic storm already felt in Tamil Nadu's  Rameswaram, with around 50 boats damaged in thunderstorm and rainfall.

The Office of the Special Relief Commissioner Odisha on Sunday said that concerned government departments and 12 coastal and adjoining districts have been alerted and advised to undertake required measures in the backdrop impending danger from Cyclone 'Amphan'.