A B.Tech in Computer Science, U Sharada was undeterred after losing her job and started selling vegetables to support her family. 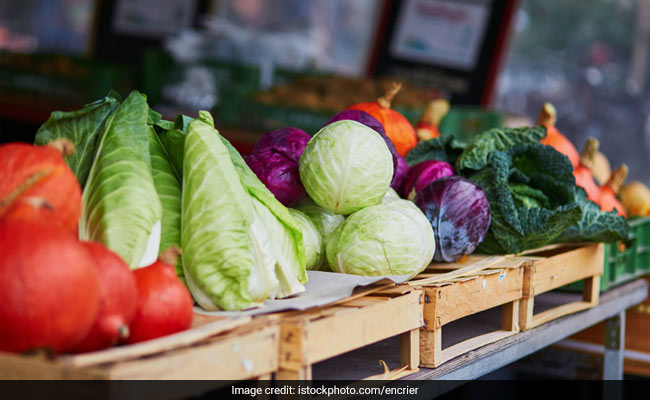 A woman techie in Hyderabad, forced to join her family in selling vegetables after losing her job during the coronavirus lockdown, has received support from many, including actor Sonu Sood, who has offered her a job. Sonu Sood has been reaching out to people hit hard by the lockdown and also donated a tractor to a farmer's family in neighbouring Andhra Pradesh.

A B.Tech in Computer Science, U Sharada was undeterred after losing her job and started selling vegetables to support her family. However, support started pouring in from several quarters, including start-ups.

"They (the company where she worked) said there is no project and we cannot pay the salary. I had to take care of myself. There are many in our country who are working hard for their survival. I had to work hard for my survival. Would anyone feed me if I don't work," she told PTI on Tuesday.

"If I work hard, I can take care of myself and also help others," she said, recalling the tough times she faced after losing her job.

With the help of her elder brother, she got into the business of selling vegetables which her father had been carrying on for years.

Sonu Sood spoke to her on Monday and told her that a job offer was ready, she said.

Ms Sharada said she has also received help and support from start-up firms and others and hasn't made up her mind yet and will choose the best job that comes her way.

The woman said she would like to provide some relief and respite to her father, who is now over 60 years old, by taking up a good job.

"As children, we need to work for them. At least then, they can relax," she said.

Ms Sharada also said she has been receiving many calls from people who felt motivated by her perseverance and it makes her happy.