New Covid Strain: On Thursday the Union Health Ministry called for rigorous screening of passengers from South Africa, Botswana and Hong Kong, as well as their contacts. 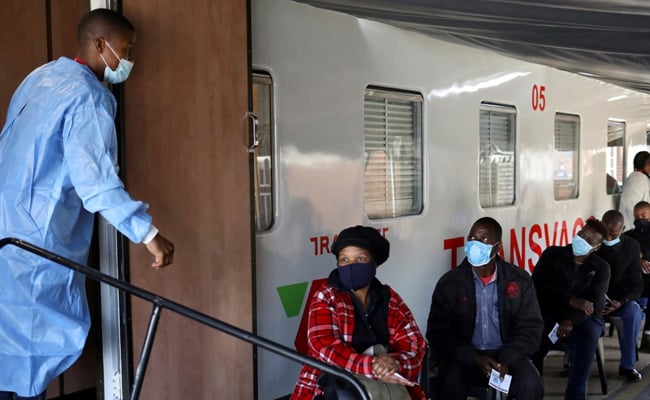 The new coronavirus variant was detected in South Africa and Botswana.

New Delhi: A new coronavirus variant - B.1.1.529 - has been red-flagged by scientists over an alarmingly high number of spike mutations that might make the virus more resistant to vaccines, increase transmissibility and lead to more severe symptoms.

Here are 10 things to know about the new COVID-19 variant:

With input from AFP, Bloomberg, Reuters