The court was hearing a petition filed by a group of pregnant nurses stranded abroad, seeking directions to the ministries and authorities concerned for their return. 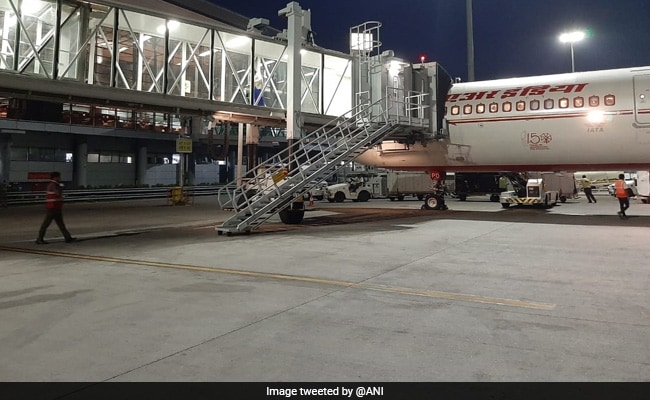 The Central government on Monday submitted before the Delhi High Court that priority for repatriation to India will be accorded to migrant workers who have been laid off, short term visa holders faced with the expiry of visas, persons with medical emergency, pregnant women and the elderly.

The court was hearing a petition filed by a group of pregnant nurses stranded abroad seeking directions to the ministries and authorities concerned for the facilitation of their return to the country.

Additional solicitor general Maninder Acharya, appearing for the Union of India, submitted that the guidelines issued by the Ministry of Home Affairs expressly stipulates that priority will be accorded to compelling cases in distress, including migrant workers/labourers who have been laid off, short term visa holders faced with expiry of visas, medical emergency, pregnant women, elderly, those required to return to India due to death of family member, and students.

Mr Acharya said that the guideline would be strictly followed and authorities are bound down to the aforesaid statement.

A bench of Justice Vibhu Bakhru, after hearing arguments in the matter disposed of the petition stating that the court observed that it is necessary to persons who are to be accorded priority.

"A higher priority be accorded to persons who are in medical distress vis-a-vis persons who are otherwise hale and hearty but are stranded due to the expiry of their visa or other reasons," the court said.

The court also refused to issue any order on the petitioner's prayer seeking directions for special chartered flight from Saudi Arabia for bringing back the pregnant women saying that it does not consider it apposite to issue any direction that further flights be scheduled as steps have been taken towards the said end.

It is expected that the Government would take all necessary steps, within the limitation of the resources available, to operate flights to bring back Indian citizens who are stranded overseas, the court said.