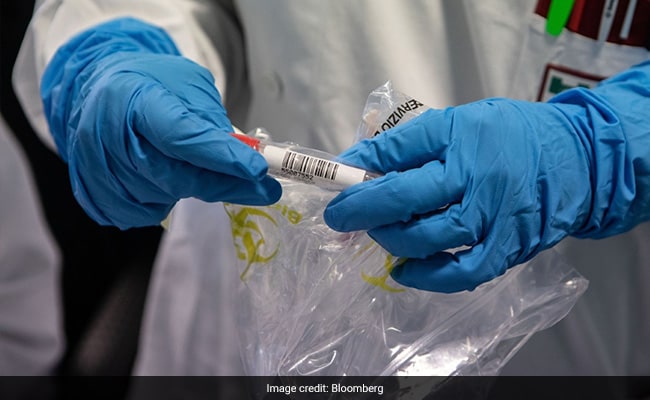 Over 1.7 lakh people have been infected by novel coronavirus, or COVID-19, around the world

New Delhi: At least 276 Indians stranded abroad have been infected with the novel coronavirus, or COVID-19, the government told parliament on Wednesday while the number of cases in India touched 151. The overseas tally includes 255 Indians in Iran, 12 in the UAE and five in Italy. The Indian Army also reported its first case of COVID-19 infection - a 34-year-old soldier whose father had returned from Iran last month. Former Union Minister Suresh Prabhu went into 14 days' self-isolation following his return from a visit to Saudi Arabia; this is despite testing negative. Across India, three deaths linked to the virus have been reported - the third was a 68-year-old Mumbai man who died Tuesday. A spurt in number of cases over the past few days comes as the government moved on Wednesday morning to deny claims it was underreporting and defended itself against fears of inadequate testing facilities, leading to calls to involve private sector laboratories.