On September 4, Congress leader Kavitha Reddy had allegedly assaulted Samyuktha Hegde in a park for not wearing "decent" clothes with her outbursts seen as an act of moral policing. 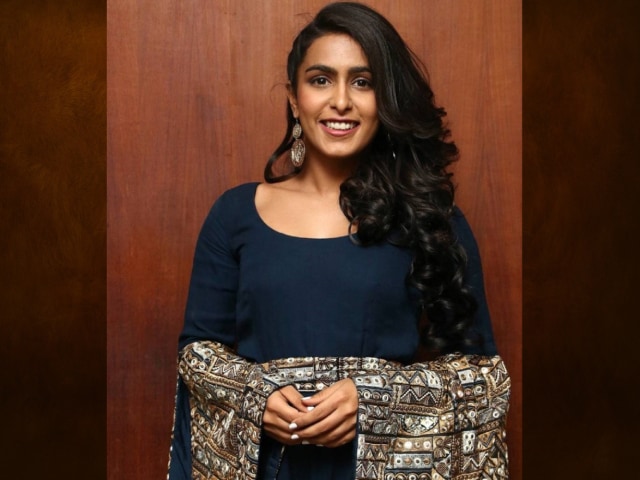 Apologies accepted, Ms Kavitha Reddy. I hope we can all move forward from the incident: Samyuktha Hegde

Congress leader Kavitha Reddy and Kannada film actress Samyuktha Hegde on Monday appeared to have buried their hatchet with the latter accepting the former's apology over alleged assault and abuse, over which police have registered a case against the politician.

A day after Ms Reddy tendered the unconditional apology for her actions in questioning the actress doing hula-hooping workout at a park wearing workout clothes, Ms Hegde said she accepted it and expressed the hope of moving away from the incident.

On September 4, Ms Reddy had allegedly assaulted Ms Hegde in the park for not wearing "decent" clothes with her outbursts seen as an act of moral policing.

The outraged actress had later posted a video of the incident on her Twitter handle and wrote: "It is high time that society stops harassing women for what we wear, where we go and what we do."

Based on a complaint from the actress that Ms Reddy had outraged her modesty and assaulted her, a case has been registered against the Congress leader under various sections of the Indian Penal Code, the police said on Monday.

Ms Reddy in her apology on Sunday has said: "No one has the right to tell a woman what to wear and how to behave."

"I have always opposed Moral Policing. I realise that my actions were construed as such. An argument ended up in me reacting aggressively as well, it was a mistake," she had tweeted, adding she would take down her social media posts about the incident.

Ms Hegde was cautious in her response.

The actress, however, noted that Ms Reddy has not taken down any of her posts about the event as quoted in her apology even after several hours.