Randeep Singh Surjewala said that the independence of India's judiciary has been under attack since PM Modi took over. 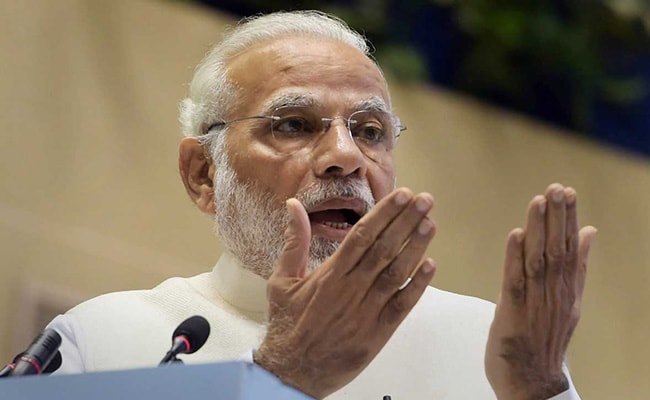 "Independence of India's judiciary has been under attack on the part of Prime Minister Narendra Modi and his government since they have taken over, and I'm saying this with the sense of responsibility," Congress communications in-charge Randeep Singh Surjewala said.

"Subjugation of the judiciary, suppression of their independence and decimation of their constitutional right of selecting and appointing judges by colourable exercise of power by Prime Minister Modi has been the DNA of the Modi government," he told reporters in Bengaluru in response to a question.

In an unprecedented letter to the Chief Justice of India, copies of which were also sent to 22 other Supreme Court judges on March 21, Justice Chelameswar had said that any "bonhomie" between the judiciary and the government would sound the"death knell" for India's democracy.

He had also urged him to convene a full court to deal with the alleged executive interference in judiciary. 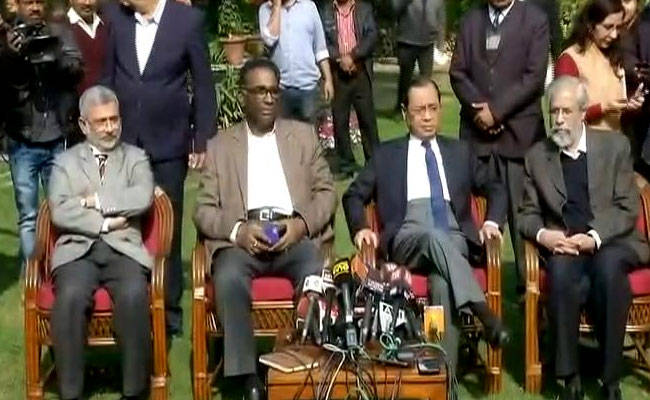 Quoting various instances, including the Supreme Court judges holding a press conference, Mr Surjewala hit out at the government for refusing to answer the issues raised by one of the senior-most judges of the Supreme Court.

"..Modi government is playing extremely dangerous game of treading upon judicial independence. May God almighty give them some sense of propriety, of justice and of constitutional division of labour," he added.

Randeep Singh Surjewala blamed the government for the logjam in parliament, saying it was an attempt to ensure that various issues, including the no-confidence motion against it, were not discussed.

He said the Prime Minister and his government were "insulting" the great institution of parliament by not permitting it to function.

"This may be first instance in India's history in the last 70 years where a ruling government is not allowing parliament to function," he said.

Flaying the government on the issue of the CBSE question paper leak, he alleged that the 'exam mafia' is flourishing under Union HRD Minister Prakash Javadekar.

Promoted
Listen to the latest songs, only on JioSaavn.com
Hitting out at Mr Javadekar, the AICC communications in-charge accused him of shying away from an independent judicial investigation.

"Do you have something to hide? Are you shielding or protecting somebody?" he asked, and sought to know "how an independent investigation can take place unless Javadekar, who is busy with Karnataka election and playing partisan politics and the CBSE chairperson are sacked".