These patches, worn by pilots on their flight overalls, are meant to instil a sense of pride, but in the context of India and Pakistan, seem to feed upon the disputed claims made by both sides 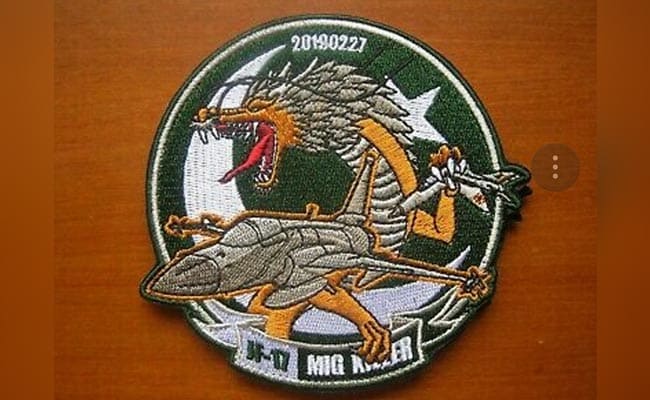 These patches, worn by pilots on their flight overalls, are meant to instil a sense of pride, but in the context of India and Pakistan, seem to feed upon the disputed claims made by both sides.

The latest addition to the 'patch war' between the Air Forces of both sides appears to be China, referred to by Islamabad as Pakistan's all-weather friend. A squadron patch available on eBay, the online shopping site, shows a Chinese built JF-17 'Thunder' fighter with the slogan "JF-17 - MiG killer." This is a reference to the shoot down of IAF Wing Commander Abhinandan Varthaman's MiG-21 Bison by the Pakistan Air Force on February 27, a day after the Indian Air Force struck a Jaish-e-Mohammed terror training facility in Balakot, deep inside Pakistan.

The eBay page where this patch is being sold for $16 says it is "Made in China PLA Military Factory."

The Indian Air Force, which was actively tracking the air battle over the Line of Control that day, believes Wing Commander Varthaman was shot down by an AMRAAM air-to-air missile fired by a Pakistan Air Force F-16 fighter, and not by a Chinese made JF-17 'Thunder' fighter as this patch claims.

The IAF, for its part, has always maintained that the Wing Commander had shot down an F-16 moments before he was intercepted himself and forced to bail out over Pakistan Occupied Kashmir. This account is depicted in a patch made by a 21-year-old Delhi-based graphics designer, Saurav Chordia, the IAF's go-to man for designing squadron patches. Mr Chordia's patch, which he designed for the IAF's 51 Squadron, shows an image of an IAF MiG-21 'Bison' and says 'Falcon Slayers.' The Lockheed-Martin F-16 is referred to as 'Falcon.' 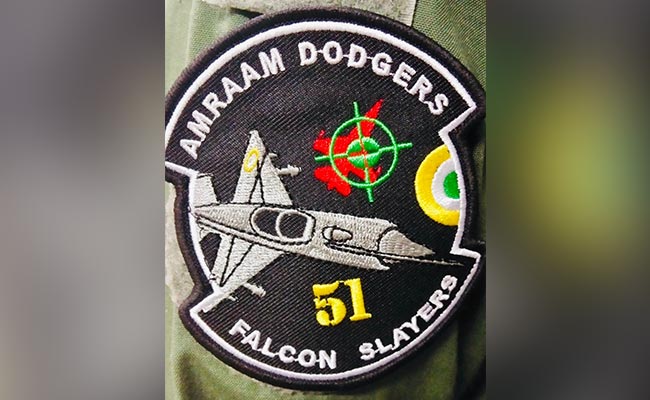 While individual squadrons in the IAF have the liberty of accepting the design of squadron patches, there are some who believe that this patch designed by Mr Chordia, along with another patch with an image of an IAF Sukhoi-30 fighter, don't exactly lift the morale of the force since they also bear the label "AMRAAM dodgers," a reference to the air-to-air missiles fired by Pakistani F-16s that day. 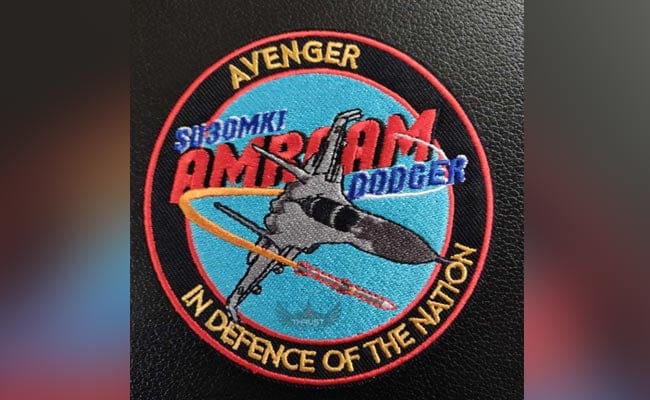 According to a former IAF fighter pilot, "Having interacted with several ex-pilots, it can be safely assumed that the words AMRAAM dodger could have been avoided and the focus should have been exclusively on the F-16 shoot down and the aerial combat on February 27." The IAF headquarters, for its part, has not officially accepted the design of these two patches.

Meanwhile, several patches have appeared across the border, though it's unclear if these will be adopted by the Pakistan Air Force. One of the patches produced says "27-02-19: Don't mess with us: Pakistan Air Force." A more authentic patch shows two AMRAAM missiles with the slogan "It just takes a pair.  100% kill ratio". In other words, the PAF fired two AMRAAM missiles that day, which shot down one IAF fighter each. While the IAF accepts the shoot down of Wing Commander Varthaman's MiG-21 Bison, it categorically refutes the assertion that one of its frontline Sukhoi-30 fighters went down that day. 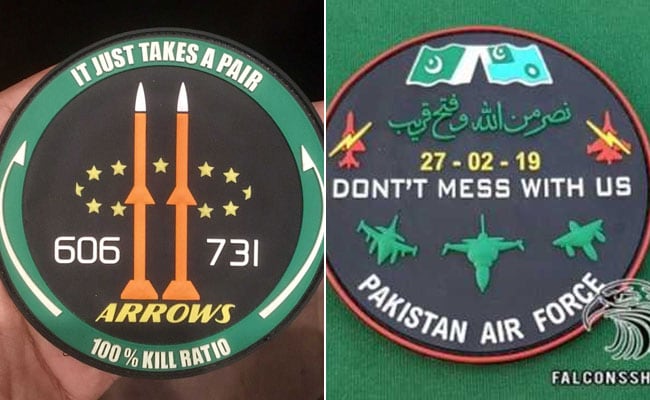 On February 27, eight Indian Air Force fighters were called in to intercept up to 24 Pakistan Air Force fighters which flew close to the Line of Control as a handful of PAF F-16s breached the LoC to drop a handful of weapons at Indian Army positions. The Pakistani air attack is not known to have caused any substantial damage. The IAF says Wing Commander Varthaman managed to lock on and shoot down one of these F-16s while in hot pursuit of the intruding Pakistan Air Force jets.