Chandrayaan-2 launch live: The mission's success will make India the fourth country to soft-land a spacecraft on the lunar surface after US, Russia and China. 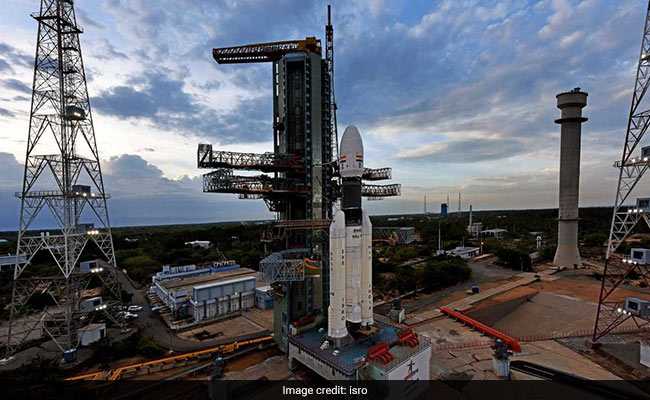 The lift-off of Chandrayaan 2, Indian's space mission that aims to place a robotic rover on the moon, has been called off. President Ram Nath Kovind was supposed to witness the live launch of the mission from Sriharikota in Andhra Pradesh. The 3.8-tonne satellite was set to be taken to the moon on the 640-tonne GSLV Mk III (nicknamed "Baahubali"), India's most powerful rocket. After lift-off, Chandrayaan 2 was supposed to head to the south pole of the moon for a soft landing.

The journey of 3.84 lakh kilometres will take nearly two months to complete. The Chandrayaan 2 mission will carry a 1.4 tonne lander Vikram - which in turn will take the 27-kilogramme rover Pragyan - to a high plain between two craters on the lunar South Pole.

If the mission is successful, it will be a huge achievement for Indian Space Research Organisation (ISRO), that has a budget almost 20 times less than US space agency NASA. The mission's success will make India the fourth country to soft-land a spacecraft on the lunar surface after the US, Russia and China.

Here are the updates on the Chandrayaan-2 launch:

The technical snag was noticed during the cryogenic fuel was being loaded. We have to approach the vehicle to assess the problem. First we have to empty the fuel loaded in the rocket, then the rocket will be taken back for further investigation," an ISRO source told IANS.

"This process will take 10 days after that only we can decide on the launch schedule," the source said.

A technical snag was observed in launch vehicle system at T-56 minute. As a measure of abundant precaution, #Chandrayaan2 launch has been called off for today. Revised launch date will be announced later. 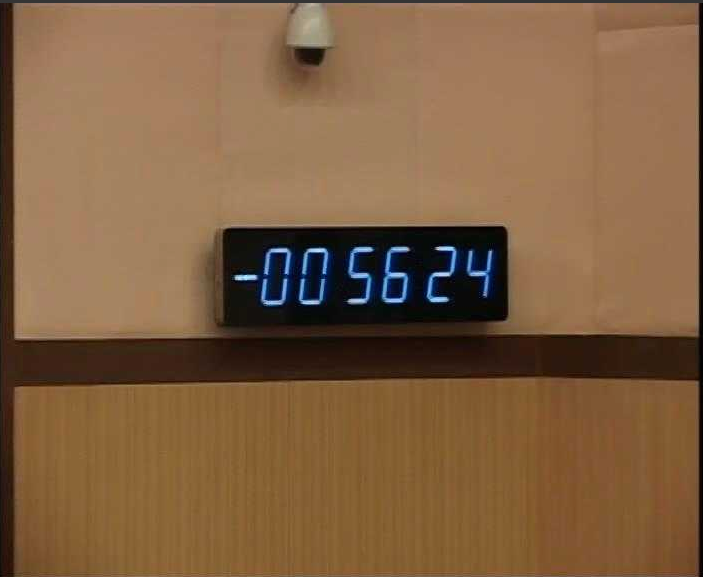 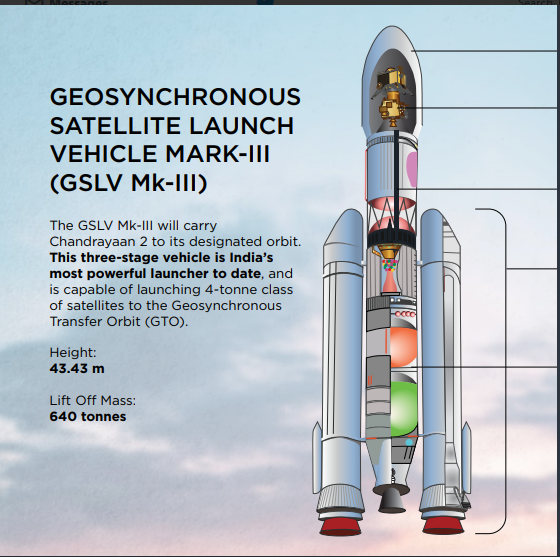 Visitors gather outside Satish Dhawan Space Centre, Sriharikota where #Chandrayaan2 is scheduled to be launched at 2:51 AM today. pic.twitter.com/ylKwbytxJB

Countdown To India's Ambitious Moon Mission
Countdown To India's Ambitious Moon Mission | NDTV.com Video | In just a few hours, India will have embarked on its biggest and most ambitious space adventure Chandrayaan 2, the mission to see if sizeable water exists under the lunar surface. The mission will see a lander touchdown on the moon and release a rover in September.
Jul 14, 2019 22:31 (IST)
ISRO tweets glimpse of  the 640-tonne GSLV Mk III (nicknamed "Baahubali")
"We are less than five hours from the historic launch of Chandrayaan2. Meanwhile observe people being dwarfed by the 14 storey high GSLVMkIII-M1 vehicle," ISRO tweeted. 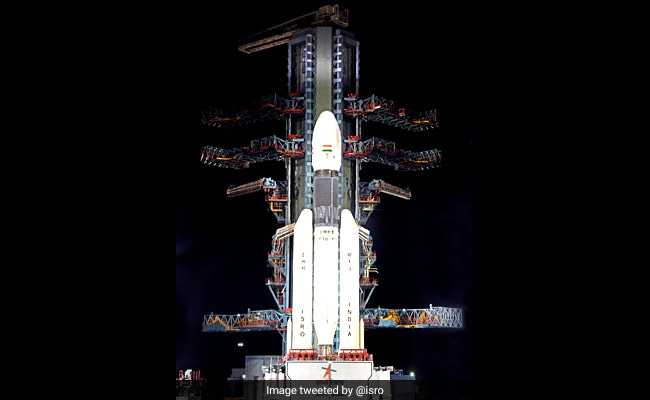 Filling of Liquid oxygen in cryogenic stage of #GSLVMkIII-M1 Commenced.#Chandrayaan2#ISRO
Updates to continue..

Jul 14, 2019 21:39 (IST)
The Women Behing Chandrayaan-2
Chandrayaan-2 will be the first space mission to be headed entirely by women in India: M Vanitha, the project director, and Ritu Karidhal, the mission director 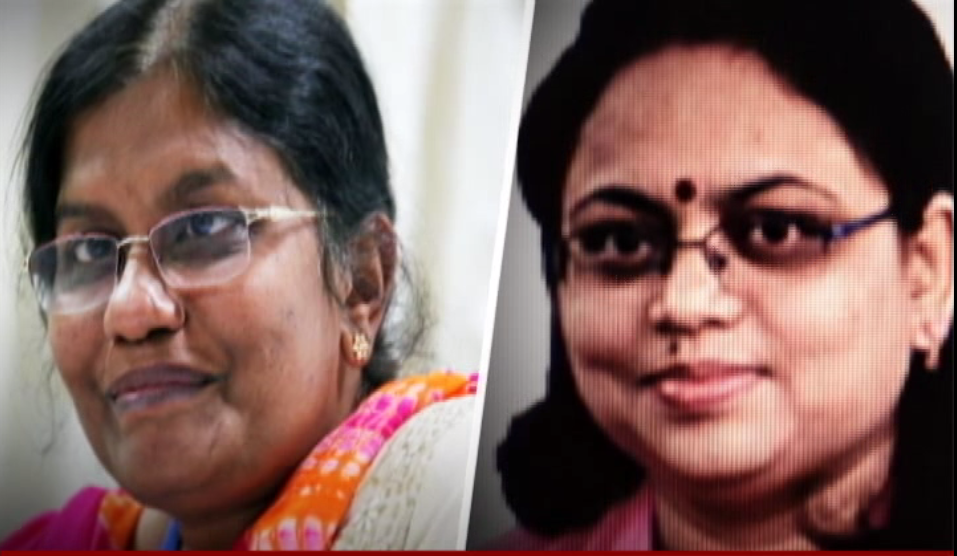 Jul 14, 2019 21:33 (IST)
India To Leave Ashok Chakra, ISRO Logo On Lunar Surface
"The wheel of the rover will make an impression of the ISRO logo and the Ashok Chakra. We will be carrying the national flag, both on the lander and rover," ISRO Chief K Sivan said. 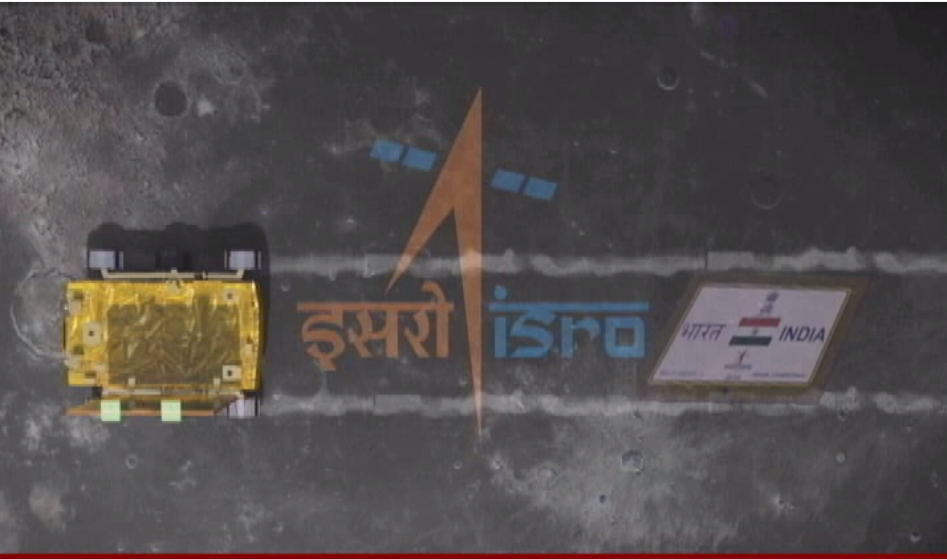 Jul 14, 2019 21:29 (IST)
Left No Stone Unturned, Says ISRO Chief K Sivan
"We will make a soft-landing at a place that no one has gone. It is a very risky and tricky task. Technically, we have not left any stone unturned," ISRO Chief K Sivan told NDTV
Jul 14, 2019 21:05 (IST)
How to watch Chandrayaan-2 launch live
ISRO will livestream the whole event on its official Twitter handle. Mission Chandrayaan-2 launch will also be live streamed on the space the agency's Facebook page. You can also catch the landmark event live on the Doordarshan National YouTube channel.
Jul 14, 2019 20:17 (IST)
Chandrayaan's $124-million price tag less than half the budget of Avengers Endgame: Sputnik International
An analysis published by Sputnik International claimed that the approximate $124-million price tag of the Chandrayaan 2 is less than half the budget of Hollywood blockbuster Avengers Endgame ($356 million). The Indian space agency has a budget that's 20 times less than NASA, its US counterpart.
Jul 14, 2019 19:25 (IST)
Gaganyaan: India's next big space mission
India's next big mission will involve sending a human into orbit through Gaganyaan by 2022. Most experts say the geo-strategic stakes are high, and India's assertion of its space power through low-cost models could win it lucrative commercial satellite and orbiting deals in the future.
Jul 14, 2019 18:59 (IST)

Chandrayaan 2 Launch: When And Where To Watch Live Streaming
ISRO Chandrayaan 2: Chandrayaan-2's orbiter, lander and rover have been designed and made in India, and it will use its most powerful rocket launcher, GSLV Mk III, to carry the 2.4 tonne orbiter. With Chandrayaan-2, India will continue its search for water on the lunar surface after Chandrayaan-1 in 2009 made the breakthrough of discovering the presence of water molecules on the Moon's surface."
Jul 14, 2019 18:42 (IST)

Behind the scenes of  Chandrayaan 2

Here's some exclusive, behind-the-scenes footage of the mission's various components coming together - https://t.co/baOMowvWHa

Tell us what you think about it in the comments below. #Chandrayaan2#GSLVMkIII#ISROpic.twitter.com/Kguy33p2C1