The 228th report of the Law Commission of India has recommended for prohibiting commercial surrogacy and allowing ethical altruistic surrogacy by enacting a suitable legislation. 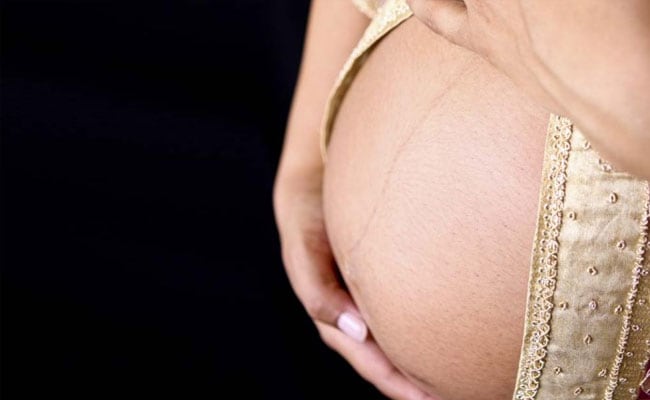 The Surrogacy Bill was passed by Lok Sabha in December, 2018 (Representational)

The Cabinet Wednesday approved a bill that bars commercial surrogacy and allows only close relatives to act as surrogates to needy infertile couples for "altruistic" reasons.

The Surrogacy (Regulation) Bill, 2019 proposes to regulate surrogacy in India by establishing a National Surrogacy Board at the central level and State Surrogacy Boards and appropriate authorities in the state and Union Territories, official sources said.

"While commercial surrogacy will be prohibited, including sale and purchase of human embryo and gametes, ethical surrogacy to the needy infertile couples will be allowed on fulfillment of stipulated conditions. It will also prohibit exploitation of surrogate mothers and children born through surrogacy," an official said.

The Bill was passed by Lok Sabha in December, 2018. It had lapsed with the dissolution of the 16th Lok Sabha and has to be introduced again. Bringing in an Act to regulate surrogacy in the country is a matter of primacy for the Union Health Ministry.

"India has emerged as a surrogacy hub for couples from different countries and there have been reported incidents concerning unethical practices, exploitation of surrogate mothers, abandonment of children born out of surrogacy and rackets of intermediaries importing human embryos and gametes," the official said.

The 228th report of the Law Commission of India has recommended for prohibiting commercial surrogacy and allowing ethical altruistic surrogacy by enacting a suitable legislation, they stated.