'Battlefield Tourism' The Next Big Thing In Rajasthan? Army Thinks So

South Western Army commander Lieutenant General Cherish Mathson said there were many people ready for this kind of tourism if the right infrastructure was developed to facilitate the same. 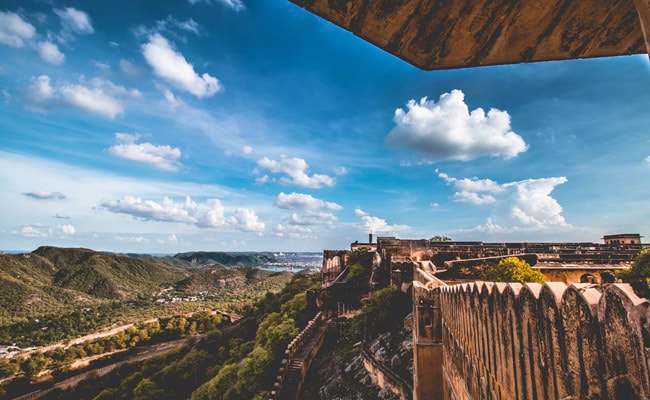 South Western Army commander Lieutenant General Cherish Mathson Thursday said Rajasthan has the potential of developing "battlefield tourism" as the state's history is replete with historic battles which form an integral part of its heritage and culture.

He said there were many people ready for this kind of tourism if the right infrastructure was developed to facilitate the same.

The Army commander was addressing a session on 'Battlefield Tourism' at the 7th annual convention of the Indian Heritage Hotels Association (IHHA) in Rajasthan's Bharatpur city.

He said in order to promote battlefield tourism, firstly, it should be recognised as a sub-genre or sub-category of tourism, a release by the Association said.

Lieutenant General Mathson said battlefield areas need to be made accessible to people by building infrastructure like hotels, transportation and other facilities.

He also suggested that this unique form of tourism be started as a pilot project in the desert state.

The South Western Army commander also touched upon the importance of Haldighati and Chittorgarh which have witnessed historic battles, the release added.