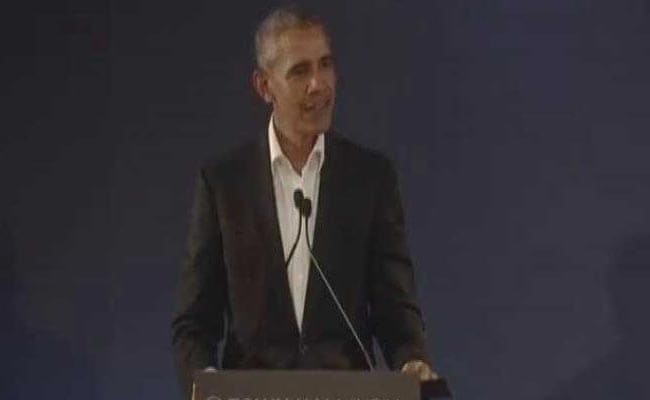 After arriving in India on Thursday, Mr Obama attended the HT Leadership Summit earlier today. Speaking about elections in the US and the role of media, the former President said, "If I watched Fox, I wouldn't vote for me." He further said that those who watch Fox News and those who read The New York Times "live in separate realities" before adding that multiple realities can make a democracy difficult to function.

Here are the highlights of Barack Obama's Town Hall: 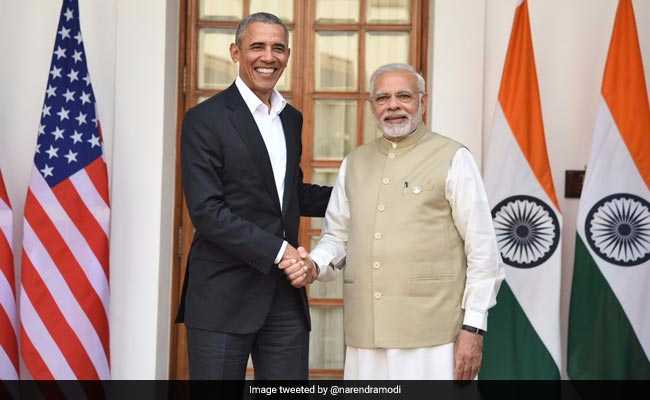 Told PM Modi Privately That Country Shouldn't Be Divided On Religious Lines: Barack Obama
Barack Obama said he "privately" told PM Narendra Modi that a country shouldn't be divided on religious lines.
Dec 01, 2017 15:09 (IST)
Taking a dig at US President Donald Trump, the former President of the US said, "If you see a politician doing things that are questionable, one of the questions you can ask yourself as a citizen is 'am I encouraging this?'"
Dec 01, 2017 15:07 (IST)
Speaking about how both India and the US have overcome years of colonialism, Mr Obama said, "India and US have thrown off the yoke of colonialism and have drafted the constitutions that begins with the same three words: "We, the people""
Dec 01, 2017 15:04 (IST)
At a Leadership Summit in Delhi, Barack Obama said, "For a country like India where there is a Muslim population that is successful, integrated and considers itself as Indian-which is not the case in some other countries-this should be nourished and cultivated."