The Reason Behind Justice UU Lalit's Exit From Ayodhya Case 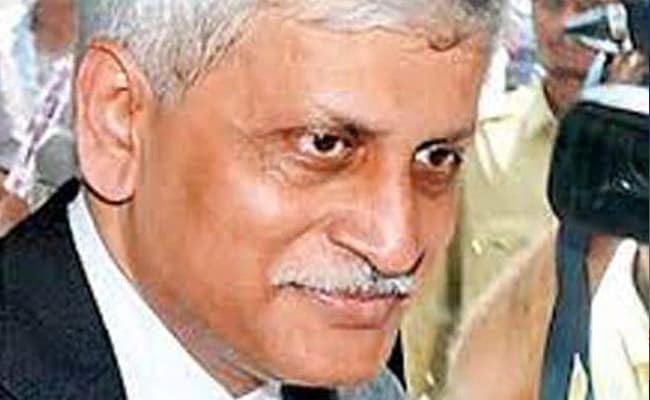 Justice UU Lalit recused himself because he had been a lawyer in a related case.

The Ayodhya title dispute was deferred again today and posted to January 29 as one of the five judges in the constitution bench assigned the hear the case, Justice UU Lalit, dropped out. Justice Lalit recused himself because he had been a lawyer in a related case.

Others on the bench are Justices SA Bobde, NV Ramana and DY Chandrachud.

Mr Dhawan pointed out that the case was earlier fixed for hearing before a three-judge bench but the Chief Justice took a decision to list it before a five-judge Constitution Bench. A judicial order is needed to set up a five-judge constitution bench, he argued.

Chief Justice Gogoi said because of the facts and circumstances of the case and the voluminous records, this was a fit case for constituting a five-judge bench.

The bench said the Supreme Court registry would physically examine records stored in 50 sealed trunks. Some of the documents are in Sanskrit, Arabic, Urdu, Hindi, Persian and Gurmukhi and those need to be translated, said the judges.

The case revolves around the site in Ayodhya town where the 16th century Babri mosque stood until it was pulled down in 1992 by Hindu activists who believe it was built on the ruins of an ancient temple marking the birthplace of Lord Ram.

As many as 14 appeals have been filed in the Supreme Court against a 2010 Allahabad High Court judgement that the 2.77-acre land be partitioned equally among the three parties to the temple-mosque dispute -- the Sunni Waqf Board, the Nirmohi Akhara and Ram Lalla (infant Ram).