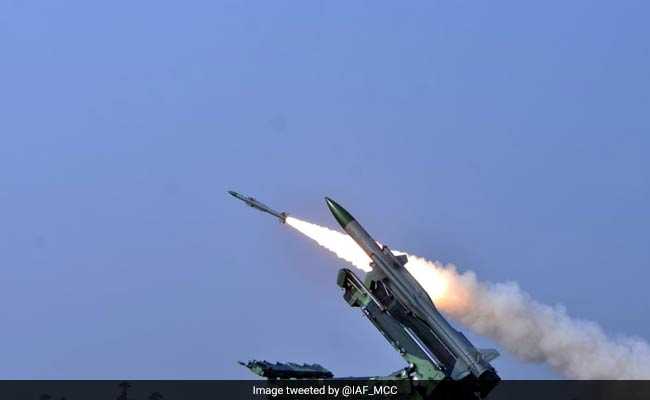 Exercise CROSS BOW-18 was yet another major milestone achieved by the IAF, BS Dhanoa said

"The exercise was carried out on December 5, 7 and 8 during day and night in an integrated networked environment," the release said.

Interacting with the Air Force Station personnel and the missile combat crew, the Air Chief Marshal lauded their efforts towards successful conduct of the exercise.

Exercise CROSS BOW-18 was yet another major milestone achieved by the IAF, BS Dhanoa said, adding that it would help improve the combat skills of the missile squadron crew and also go a long way in strengthening the country's air defence preparedness.

Improving professional skills during such exercises would enhance the IAF's combat capability, he told the missile combat crew.

The ACM asked the air warriors to be operationally ready at all times to respond to any contingency at short notice.